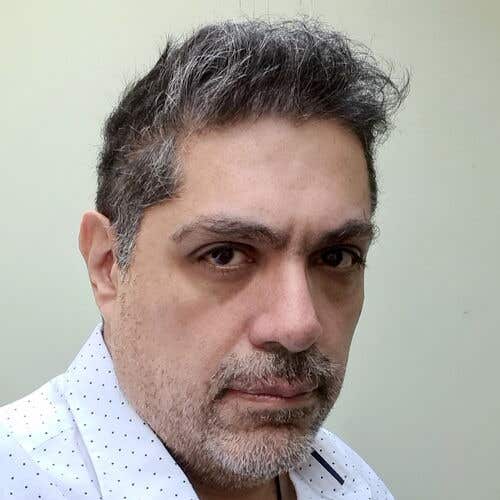 Guillermo Courau is an Argentinean journalist, professor, writer and film critic. He began his career in 1992, and since then has contributed to several different national and international publications as writer, interviewer and editor.

He has worked on various radio programs reporting on the film industry, streaming and performing arts. He has also written scripts for TV shows and movies.

After working for some years on several magazines, both digital and print, he began working for La Nación newspaper, one of most established national media outlets in Argentina, with reach to the Spanish-speaking world. Since 2008 he has added to his work in the media by teaching journalism. He regularly gives conferences and seminars at universities and film festivals and to professional associations.