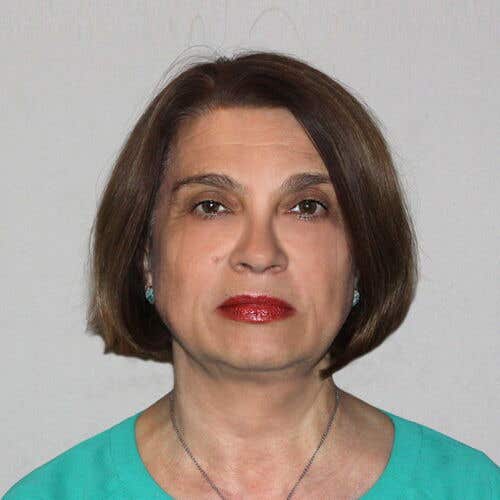 Ingeborg Bratoeva-Daraktchieva is a film critic and a film historian. She is a professor in Cinema Studies at the Institute of Art Studies, at the Bulgarian Academy of Sciences, Sofia, and teaches as a visiting professor in the Master of Arts programs of the Sofia University. In 2013 she published the books “Bulgarian Feature Cinema from ‘Kalin the Eagle’ to ‘Mission London’” and “European Cinema Global and Local” (in the Bulgarian language), both nominated for the Bulgarian Film Academy Award in the Best Book category. For her numerous reviews and articles about the art of the moving image, published in Bulgarian and in English, she won the award for Best Film Critic from the Union of Bulgarian Filmmakers in 2007. She is a member of the editorial board of the Art Quarterly Magazine, published in Sofia, a member of FIPRESCI, Chair of the Film Journalists Association at the Union of Bulgarian Journalists, and a member of the Critics Guild of the Union of Bulgarian Filmmakers. She has served on numerous juries in national and international film-festivals in Berlin, London, Gothenburg, Oberhausen, Krakow, Bratislava, Istanbul, Timisoara, Sofia, Plovdiv etc., and had selected the Bulgarian entries for the Critics’ Weeks at the international film-festivals in Gothenburg and Haugesund. Ms Bratoeva-Daraktchieva serves regularly as an expert in the Film Production Commissions of the National Film Center and the National Television in Sofia, Bulgaria.