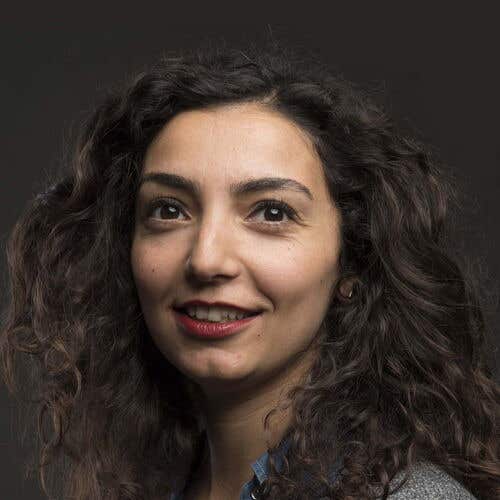 She was born in 1982, and graduated from Istanbul University in 2004. In the same year she was accepted to the master’s program in Communication Science at the University of Marmara, in the Faculty of Communication. She graduated from the MA program in 2006 with a thesis on “Cinematic Object and the Power of Observation.”. Her articles, based on film/director analysis and critic reviews/commentaries, have been published in many magazines. She gained her Ph.D. degree with a thesis in “Contemporary Turkish Cinema and Melancholy” in August 2013. She has been a member of SİYAD (Turkish Film Critics Association) since May 2008 and FIPRESCI since 2010. She is currently teaching as an Assistant Professor at Altınbaş University Faculty of Art.