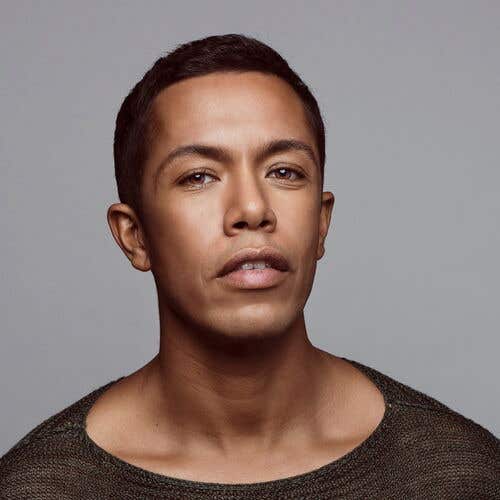 Livio Beshir is an Italian actor and TV personality. His mother is Italian, his father is American with Egyptian origins. He grew up in Italy, studied communication at the Sorbonne in Paris and graduated with honors at "La Sapienza" in Rome, with a thesis about “The memory of television”. He studied acting in New York with Susan Batson and he was directed, among others, by Ridley Scott, Wayne Isham, Stefano Sollima, Andrea Porporati and Citto Maselli. In 2010, he became the official red carpet presenter for the Venice Film Festival and the Rome Film Festival, interviewing the greatest filmmakers in the world. He is the TV host of many entertainment TV shows for Italian television. Very active in the theater, he won the Black Movie Award 2022 for the character of Byron in Peppino Patroni Griffi's show Persone Naturali e Strafottenti.