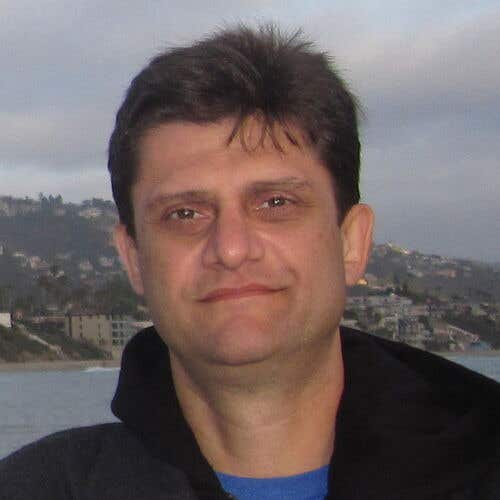 Journalist, researcher and film critic for the newspaper O Globo. Creator and presenter on TV Bandeirantes and BandNews FM radio. He was president of the jury of criticism at the Cannes Film Festival 2015 and the Berlin Film Festival 2018. He has also been a jury member at festivals in Rio, Montreal, Cuba, Palm Springs, San Francisco and Dubai, among others. He is a curator of cinema shows and a professor of the cinema course at Universidade Estácio de Sá, Rio de Janeiro. Author of 9 books about cinema.