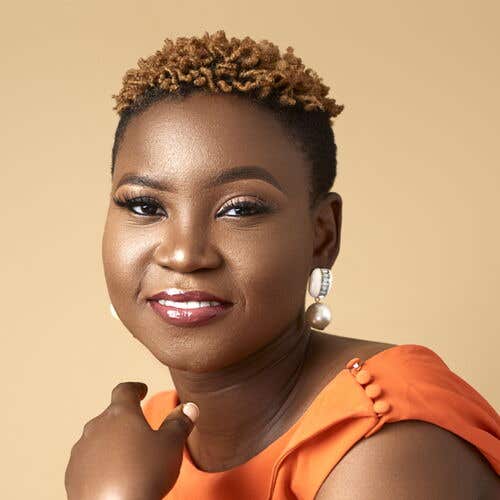 Toyin Ganiyu is a broadcaster, freelance journalist, writer and filmmaker who has had the privilege of working in the entertainment industry for ten years now. She has covered many stories and different personalities within the Nigerian and African entertainment industry. She has written for Okay Africa, AMAKA among others. She has produced several radio, TV shows and short films, some of which have been selected in international film festivals, including the Africa International Film Festival, Toronto Nollywood International Film Festival and so many more.