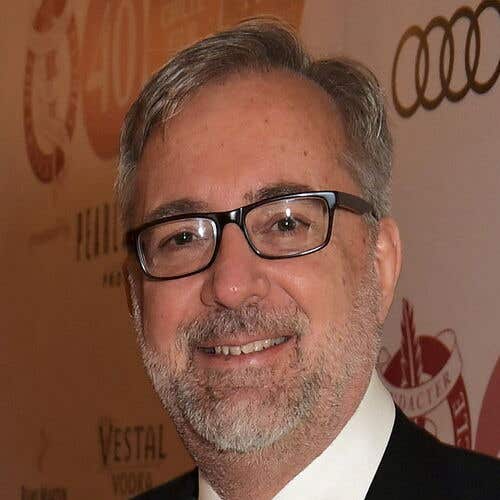 Rich Cline is a London-based journalist who covers film weekly for a variety of outlets, from BBC Radio to his review site “Shadows on the Wall” which was launched in 1995 as the UK’s first ezine. He is chair of the London Film Critics’ Circle and a member of FIPRESCI, GALECA and OFCS. He has been a Tomatometer-approved critic for more than 20 years, and has contributed to a wide range of newspapers, magazines, websites, radio and TV outlets over the years. He has served as a festival jury member in Venice, Berlin, Abu Dhabi, London, St Louis, Thessaloniki, Cardiff and Turin, and has covered major events on every continent. Originally from Los Angeles, he grew up in Ecuador and has lived in Britain for more than 30 years.