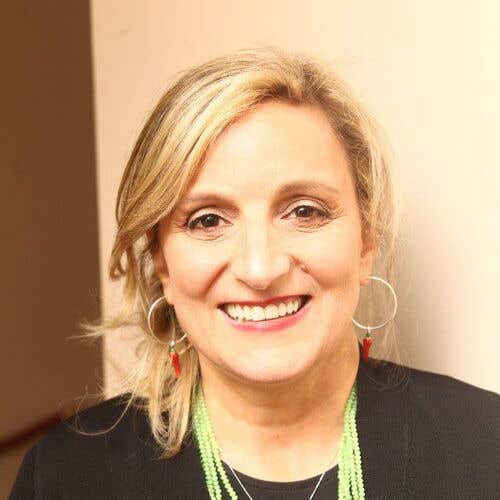 Rita Di Santo is a film critic, programmer, broadcaster, and a former editor of 35mm. She lives in London writing regularly for national newspapers and magazines: The Daily Mirror, Tribune, Morning Star, Culture Matters. She is Vice President of FIPRESCI (The International Federation of Film Critics) and a member of the UK Critics’ Circle.

She has juried some of the most venerated film festivals, including Toronto, Venice, Berlin, and Cannes – three times!