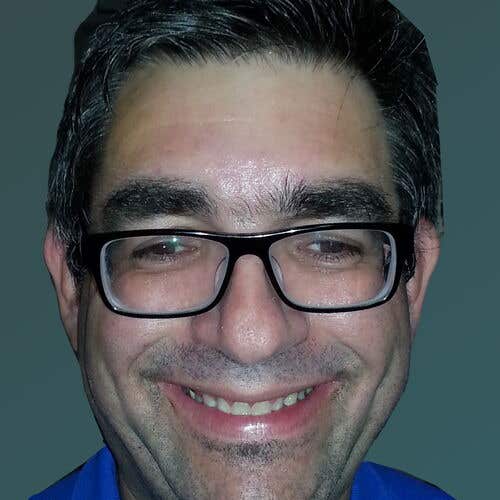 I was born and raised in Israel. After graduating from high school I served three years in the army. I studied law and political science in the Tel Aviv university and worked as a lawyer. Since 2006, I have been a film critic on Israeli television and radio and a lecturer on cinema. In 2015, I was among the founding members of the Israeli critics’ forum. Nowadays, I am teaching cinema at Haifa University, doing lecture work for several Israeli film funds and residing on the cinema committee of the Ministry of Culture.