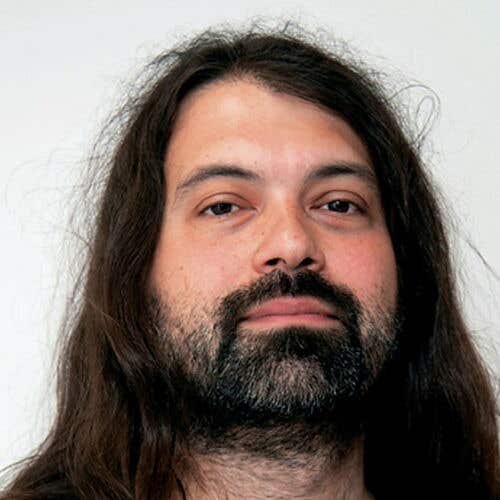 I have been writing professionally about film and TV for more than a decade, for outlets ranging from SINEMA magazine (which used to be the oldest and only Greek monthly film magazine, before it shut down) to the more-than-a-century-old ETHNOS newspaper. In 2009-2010, I first worked as a programmer for the Athens International Film Festival. I am now writing for Greece's #1 online publisher, 24Media, where I have been regularly covering film festivals and all major releases, with reviews, analysis, opinion pieces and big interviews (Quentin Tarantino, Barry Jenkins, Julia Ducournau, Jordan Peele, Brad Pitt, Alfonso Cuaron, Isabelle Huppert, Jessica Chastain, Ruben Ostlund are some select names that I've interviewed the last few years).