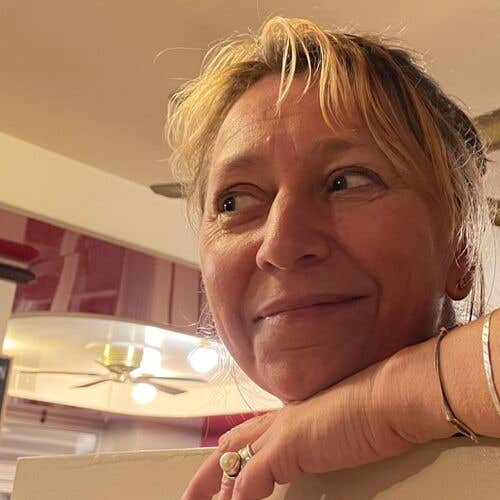 I have been a freelance journalist in cinema and cinema economics for almost 30 years.
I now write for two French websites: LesNouvellesNews.fr (film critic) and Cineuropa.org (business). I also contribute to the SFCC Letter.
I worked as a grand reporter for Ecran Total, a cinema and TV magazine, from 1993 to 2017. Also, I used to be the French correspondent for European Video Review and Moving Picture, for which I wrote articles in English (1995/2000).

I have been working as a debate moderator for the Jean Carmet Film Festival (Moulins) since 2017.

I teach cinema economics at ESEC, a school for students who have graduated in cinema production. I used to be a cinema teacher for the former Ecole de la Cité (Luc Besson school).
I am also lecturing at the Valence International Scriptwriters Festival, lecturing about the TV and Cinema industry: “How to pitch your script?” and “How to find a producer?”.

For the past 30 years, I have been a script reader for CNC (French National Center for Cinema and Moving pictures, avance sur recettes et aide à l’écriture cinéma), for Sofica (Sogecinéma, Gimages) and for TF1 Cinéma.