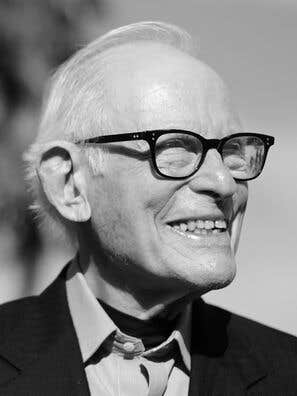 Alan Bergman (born in Brooklyn, New York on September 11, 1925) wrote lyrics for motion picture songs with his wife Marilyn Keith Bergman, starting with In the Heat of the Night (1967) sung by Ray Charles with music by Quincy Jones in the film of the same name directed by Norman Jewison, starring Sidney Poitier and Rod Steiger.  They won Golden Globes for “The Windmills of Your mind” in The Thomas Crown Affair (1968) by Norman Jewison, and “The Way We Were” in the 1973 movie of the same name directed by Sydney Pollack starring Barbra Streisand and Robert Redford.  They were nominated 12 more times for songs like “What Are You Doing the Rest of Your Life?" in The Happy Ending (1969), “Marmalade, Molasses and Honey” in The Life and Times of Judge Roy Bean ( 1972) by John Huston starring Paul Newman, “Breezy’s Song” in Breezy (1973) by Clint Eastwood, “The Last Time I Felt Like This” in Same Time, Next Year (1978) starring Ellen Burstyn, “The Way He Makes Me Feel” in Yentl (1983) directed by and starring Barbra Streisand, “The Girl Who Used To Be Me” in Shirley Valentine (1989), “Moonlight” in Sabrina (1995) by Sydney Pollack starring Harrison Ford. 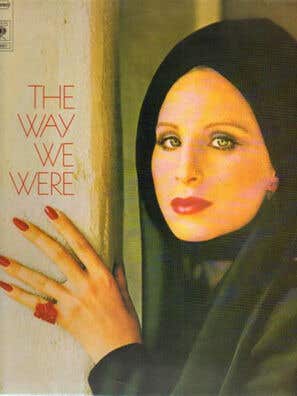 Best Song Motion Picture
Way We Were, The 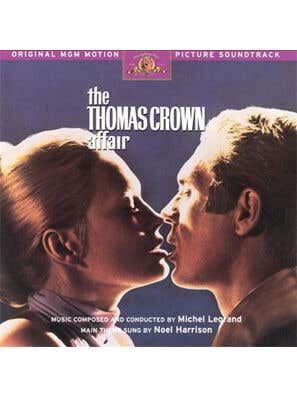 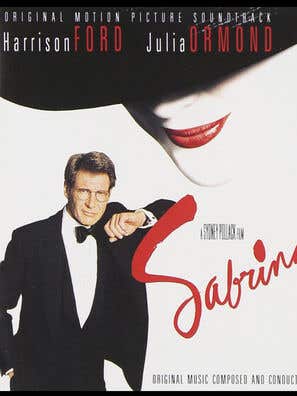 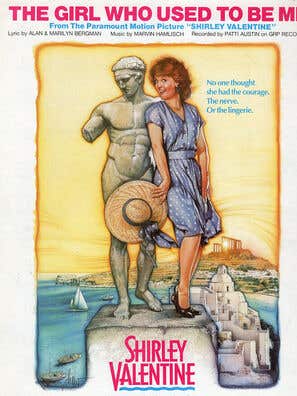 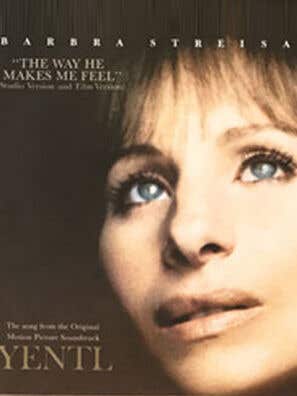 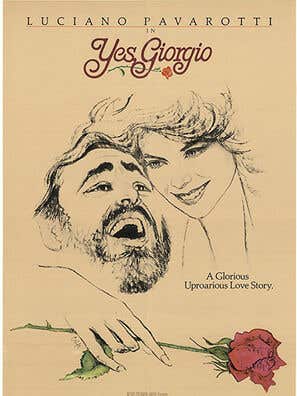 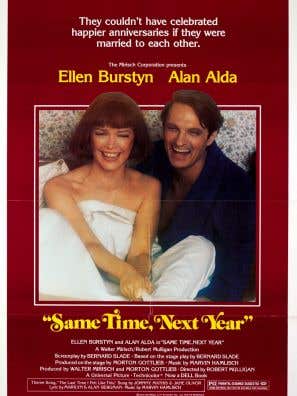 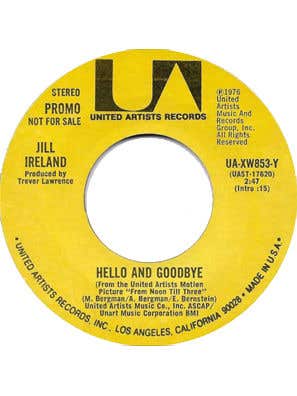 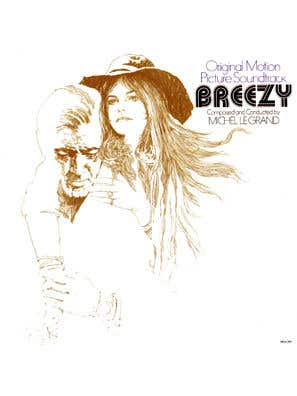 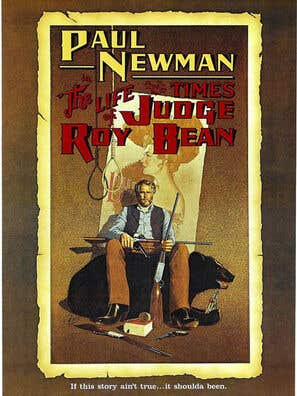 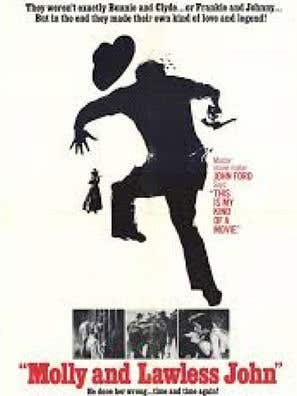 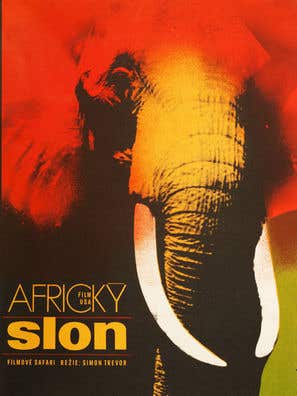 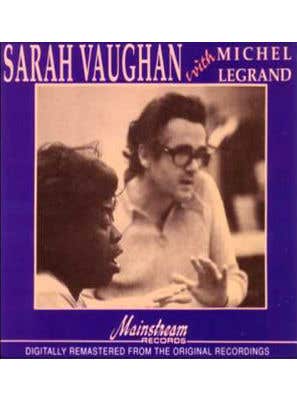 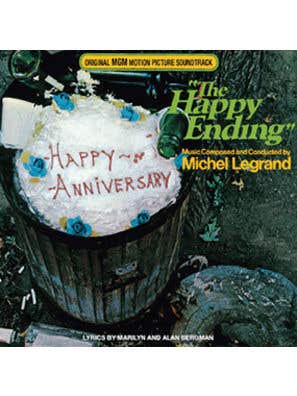