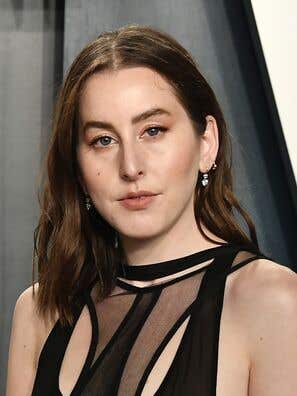 American musician and actress Alana Haim was born on December 15, 1991, and grew up in a musically household family in the San Fernando Valley, just north of Los Angeles. In 2007, together with her sisters, she formed the indie pop-rock band HAIM. She soon rocketed to fame. As of today, the siblings have released three albums: Days Are Gone, Something To Tell You, and Woman in Music, Pt. III. This last one was nominated for album of the year at the 63rd Annual Grammy Awards.

She makes her first feature debut by starring in Golden Globe nominee Paul Thomas Anderson's Licorice Pizza, a story set in the 1970s that centers on the intense love relationship between a 20-something Alana Kane (Haim) and a high school kid Gary Valentine (Cooper Hoffman, son of Golden Globe winner Philip Seymour Hoffman).

The gifted musician, already earning worldwide rave reviews for her performance, is nominated for a Golden Globe Award for Best Actress in the Musical or Comedy category. 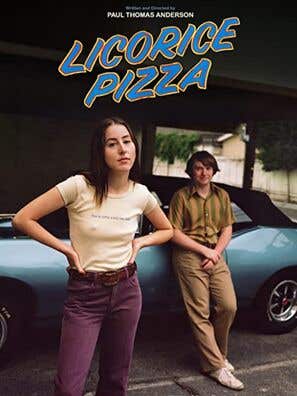