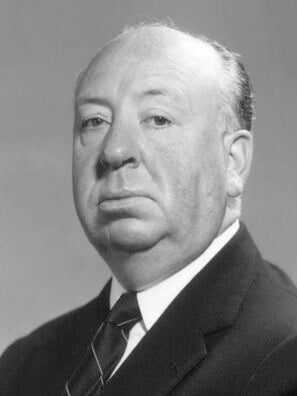 Read Hitchcock: A Master and The Globes (in Spanish) by Jorge Camara. 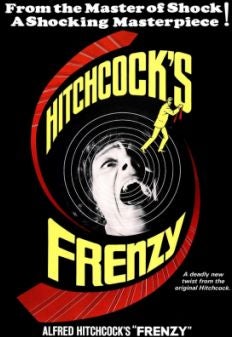 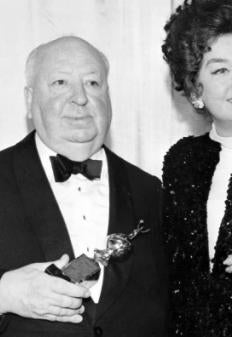 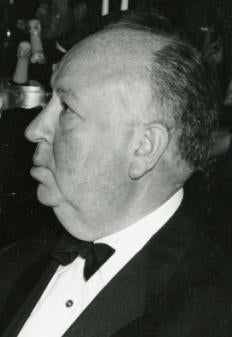 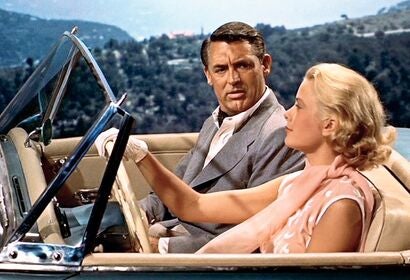 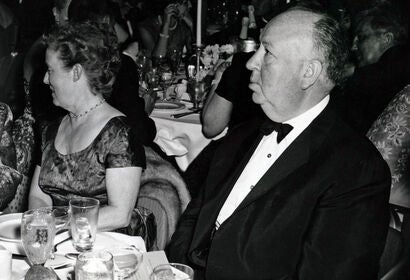 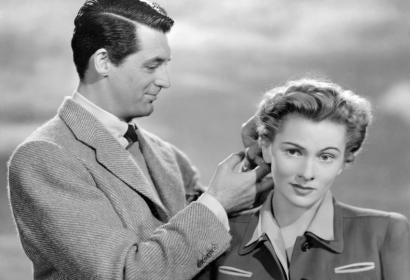