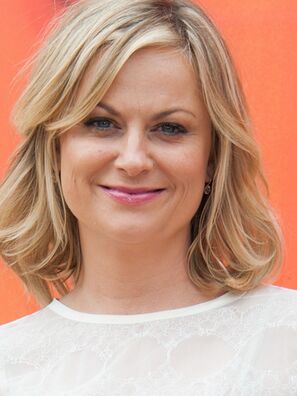 Amy Poehler became involved with sketch comedy when she joined a comedy troupe while attending Boston College and went on to perform at Second City in Chicago before moving to New York City and joining the Upright Citizen’s Brigade (1996). She joined the cast of TV variety show Saturday Night Live (2001-2010) and became half of the first female team ever to be co-anchors of Saturday Night Live: Weekend Update, alongside Tina Fey. As well as making guest appearances on: 30 Rock (2012), Louie (2012) and in the films Blades of Glory (2007), Baby Mama (2008), she has also voiced characters in animated films including: Hoodwinked Too! (2011), Alvin and the Chipmunks: The Squeakuel (2009), Alvin and the Chipmunks: Chipwrecked (2011) and Free Birds (2013). She portrayed public official Lesley Knope, a bureacrat who tries to make her Indiana town a better place to live in Parks and Recreation (2009-2015). 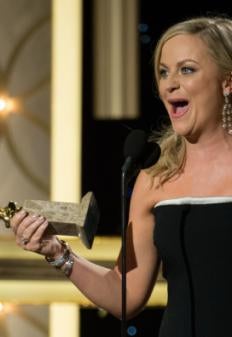 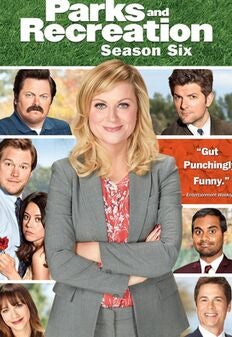 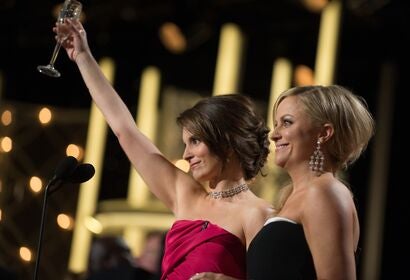