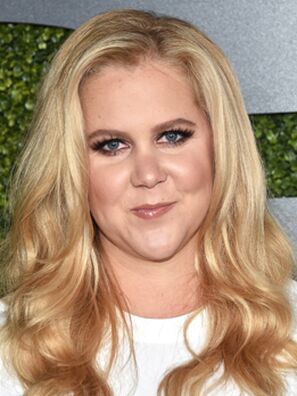 Amy Schumer is a writer, comedienne, and actress who first gained attention for her appearance on the fifth season of the reality series Last Comic Standing (2007), eventually placing fourth in the overall competition. She had appearances on 30 Rock (2009) and Girls (2013-2014) before gaining mainstream attention for creating and starring in her own series Inside Amy Schumer (2013-). She also wrote and starred in Trainwreck (2015), which garnered her her first Golden Globe nomination. 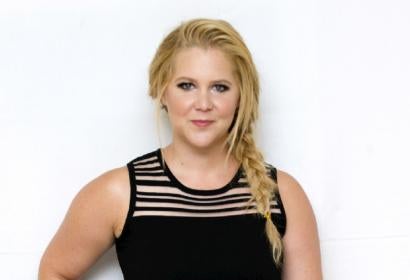 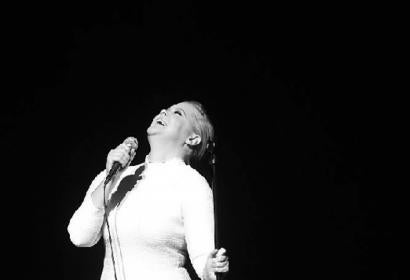