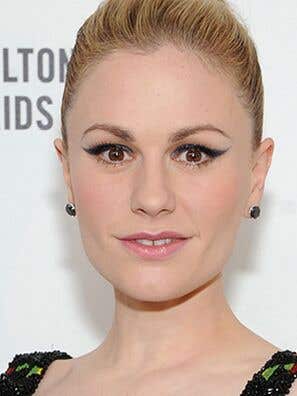 Anna Paquin (born in Winnipeg, Manitoba, Canada, on July 24, 1982) was only 9 years old when she starred in Jane's Campion The Piano, as Holly Hunter's daughter, and only 10 when she got a Golden Globe nomination and then won the  Oscar as Best Supporting Actress for that film. She is the first person born in the 1980s, and the first millennial, to have received a major nomination for acting, and the first one to win.

An amazingly precocious talent, former child star Paquin got her first acting job in The Piano, shot in New Zealand, her mother's homeland, where young Anna grew up after her parents split up and mom and daughter moved there from Canada. At age 16, Paquin relocated to Los Angeles where she completed her last two years of high school (graduating in 2000). She then moved to New York where she attended Columbia University for one year. Between 2001 and 2004, Paquin worked almost exclusively on stage in both New York and London. Anna was cast in HBO's True Blood (2008-2014). She's presently married to actor/director Stephen Moyer, and she's a mother of two.

Following the early success with The Piano, Paquin starred in Jane Eyre and Fly Away Home (1996), in Steven Spielberg's Amistad as Queen Isabela (1997), and A Walk on the Moon ('99), then she played super-hero  Rogue in Bryan Singer's X-Men (2000), the first of many installments form Marvel's comics film franchise. 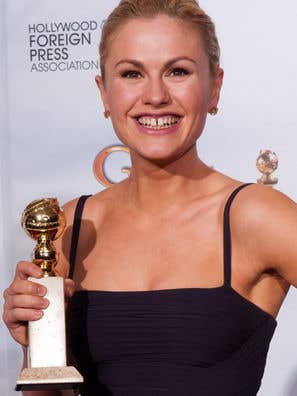 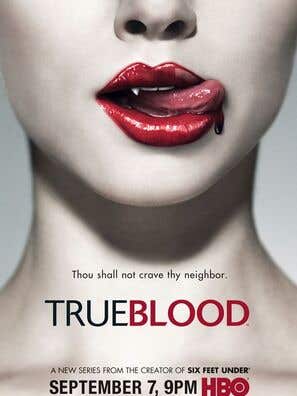 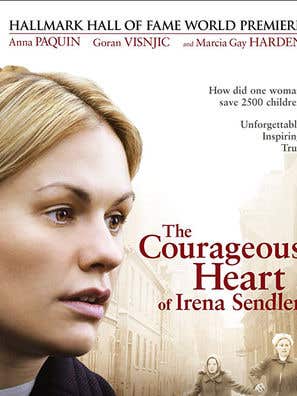 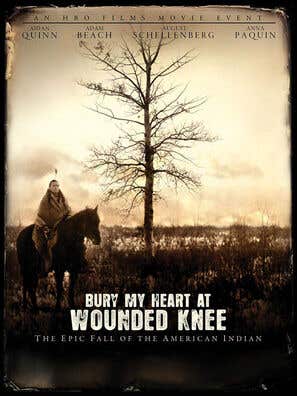 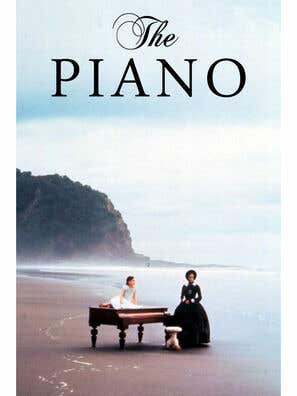