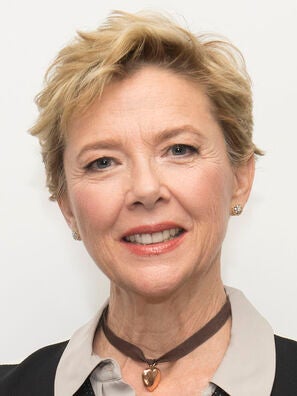 Annette Carol Bening (born May 29, 1958 in Topeka, Kansas) starred with Colin Firth in Valmont (1989) by Milos Forman, with John Cusack in The Grifters (1990) by Stephen Frears, with Harrison Ford in Regarding Henry (1991) by Mike Nichols, with Warren Beatty in Bugsy (1991) by Barry Levinson, with Michael Douglas in The American President (1995) by Rob Reiner, with Kevin Spacey in American Beauty (1999) by Sam Mendes, with Jeremy Irons in Being Julia (2004) by István Szabó, in Running with Scissors (2006) directed by Ryan Murphy from the 2002 memoir by Augusten Burroughs, with Julianne Moore in The Kids Are All Right (2010) by Lisa Cholodenko, with Al Pacino in Danny Collins (2015). She starred in 20th Century Women (2016) by Mike Mills with Greta Gerwig and Elle Fanning, acted in Rules Don’t Apply (2016) directed by Warren Beatty. She played actress Gloria Grahame in Film Stars Don’t Die in Liverpool (2017) with Jamie Bell, California senator Dianne Feinstein in The Report (2019) with Adam Driver, Mar-Vell in Captain Marvel (2019) with Brie Larson. 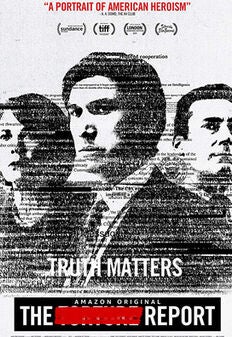 2020
Nominee
Best Performance by an Actress in a Supporting Role in any Motion Picture
Report, The 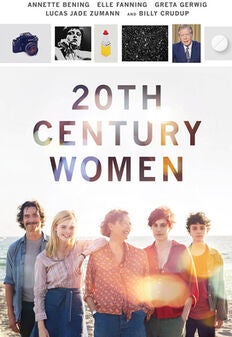 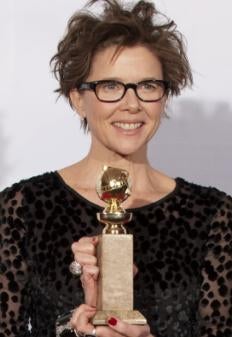 2011
Winner
Best Performance by an Actress in a Motion Picture - Musical or Comedy
Kids Are All Right, The 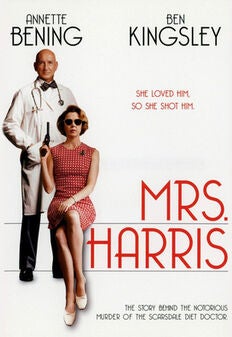 2007
Nominee
Best Performance by an Actress in a Limited Series or a Motion Picture Made for Television
Mrs. Harris 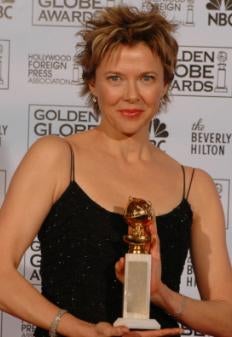 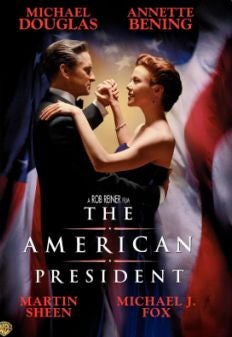 1996
Nominee
Best Performance by an Actress in a Motion Picture - Musical or Comedy
American President, The 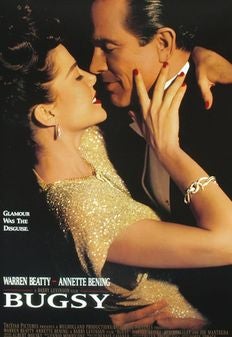 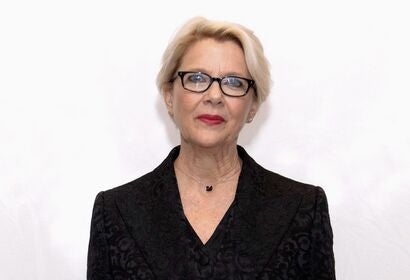 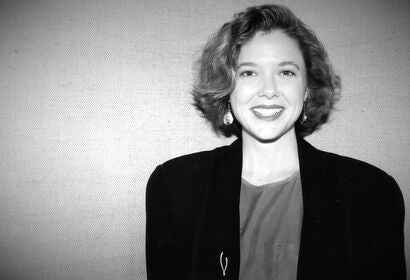 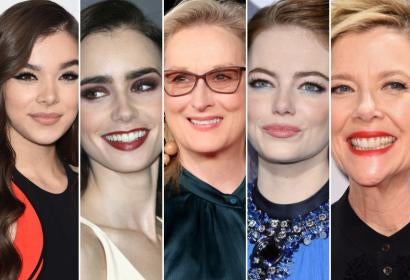