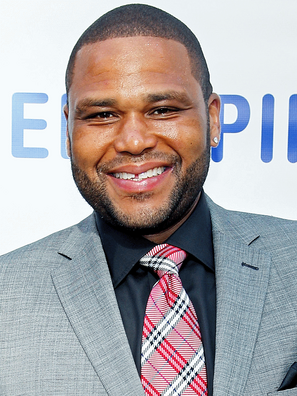 Since September 2014, he has served as an executive producer and starred as Andre Johnson on the sitcom Black-ish. 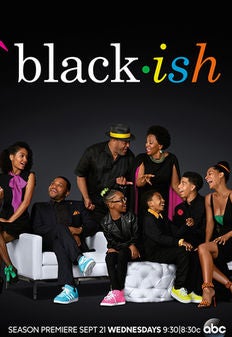 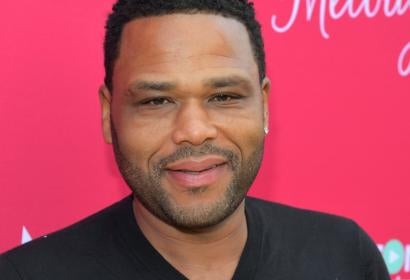