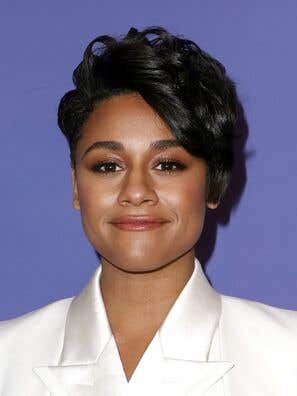 Triple-threat actor, singer and dancer Ariana DeBose was born January 25, 1991, in Raleigh, North Carolina. Her television debut was on the dance competition So You Think You Can Dance in 2009 in which she made the Top 20. Since then, she’s had a distinguished Broadway career with roles in shows like Bring It On (2011), Motown (2013), Pippin (2014), Hamilton (2015), and one of the three Donnas in Summer: The Donna Summer Musical (2018) for which she was Tony-nominated as Best Featured Actress in a Musical.

DeBose appeared in Ryan Murphy’s The Prom on Netflix in 2020 and in Apple TV’s parody musical series Schmigadoon in 2021. Her latest performance as Anita in Steven Spielberg’s West Side Story has brought her critical accolades as well as a Golden Globe nomination for Best Supporting Actress in a Motion Picture. When asked by Kelly Clarkson on her talk show what advice Rita Moreno (the Golden Globe-winning Anita in the 1961 West Side Story) had for her, she said Moreno told her: “Lean into everything that makes you unique and you don’t need my help.” 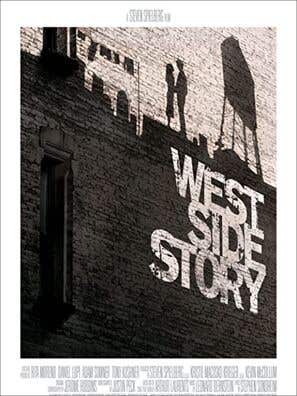