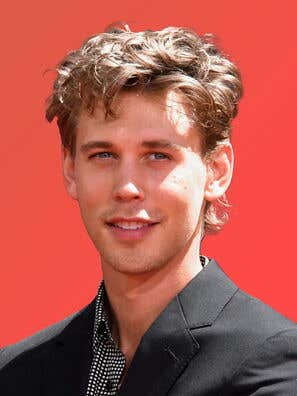 In 2018, Butler made his well-received Broadway debut opposite Denzel Washington and David Morse in The Iceman Cometh.

In 2019, Quentin Tarantino cast him as Tex Watson, a fictional version of a Manson family member, in Once Upon a Time…in Hollywood.

In the same year, he got the role of a lifetime when he was chosen by Baz Luhrmann to portray the rock and roll legend Elvis Presley in the biopic Elvis. Butler gained critical acclaim, and also praise from the Presley family.

Butler’s early background in music – he taught himself to play the guitar at the age of 13 and the piano at 16 – came in handy in his portrayal of the music legend.

He received his first Golden Globe nomination for his performance as the King of Rock and Roll in the Best Performance by an Actor in a Motion Picture-Drama category.

He plays Feyd-Rautha Harkonnen in Dune: Part Two releasing next year and costars with Michael Shannon and Tom Hardy in the upcoming The Bikeriders. 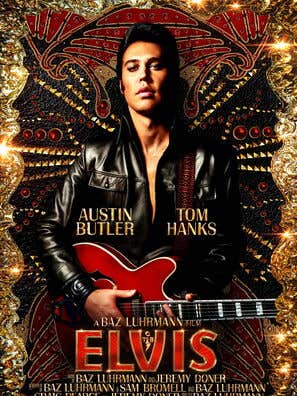