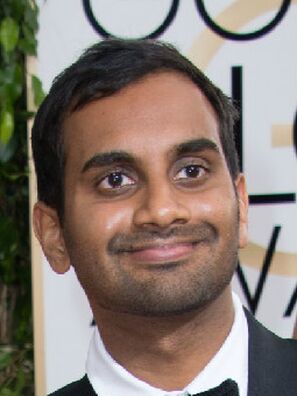 Aziz Ansari was born February 23, 1983 in Columbia, South Carolina, to a Muslim family from Tamil Nadu, India. He started his career as a stand-up comedian, acted on television in the comedy series Parks and Recreation (2009-2015), created the TV series Master of None (2016-2017) based on his personals experiences, where he stars and directs. 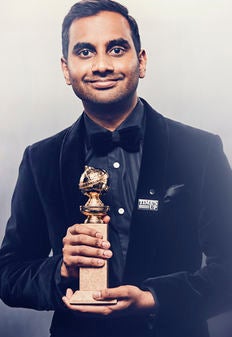 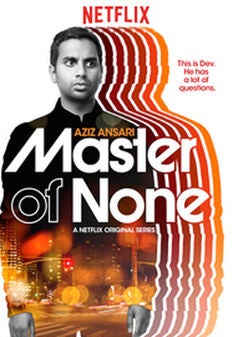 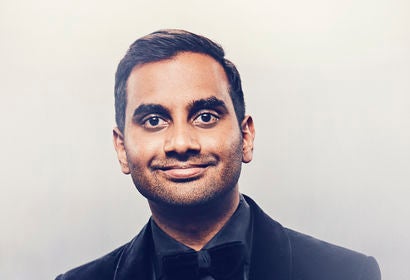