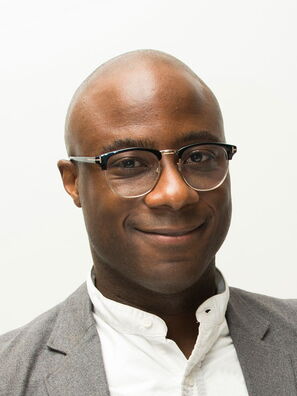 Barry Jenkins  was born and raised in Miami, FLA. After graduating from Florida State University with a BA in English and a BFA in Film, he relocated to Los Angeles where he worked as an assistant to director Darnell Martin on Harpo Films’ Their Eyes Were Watching God. His feature lm debut, Medicine For Melancholy, was released in 2009 by IFC Films to positive critical reception. In 2010, Jenkins co-founded the commercial collective Strike Anywhere Films. A nominee for several Spirit and Gotham Awards, Jenkins’ recent work includes a screen adaptation for Overbrook Films and staff writing on HBO’s The Leftovers. In addition to being a curator and presenter at the Telluride Film Festival, he is a United States Artists Smith Fellow and was recently named one of the “20 Directors to Watch” in world cinema by The New York Times. Jenkins wrote and directed Moonlight (2016), If Beale Street Could Talk (2018). 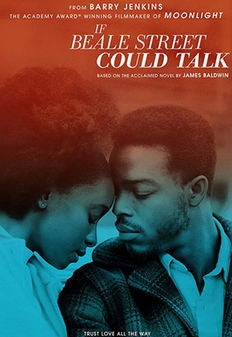 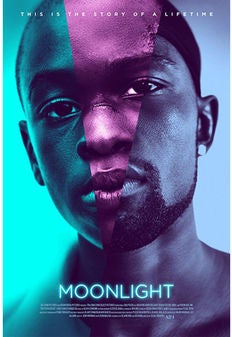