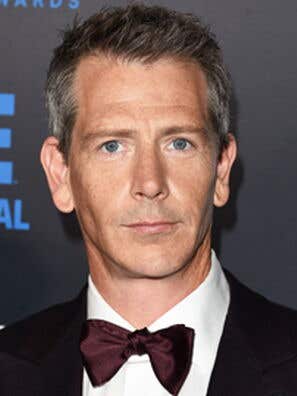 The Australian actor also appeared in The Dark Knight Rises (2012), Starred Up (2013), Mississippi Grind (2015) and as the villainous Director Orson Krennic, responsible for the security of the Death Star, in the latest Star Wars franchise, Rogue One: A Star Wars Story (2016).

In television, he stars in the series Bloodline (2015-present) where he portrays Danny Rayburn. For the said role, he has won a Primetime Emmy Award for Outstanding Supporting Actor in a Drama Series, and received a Golden Globe nomination for Best Supporting Actor-Series, Miniseries or Television Film and a Satellite Award nomination for Best Actor-Miniseries or Television Film in 2016. 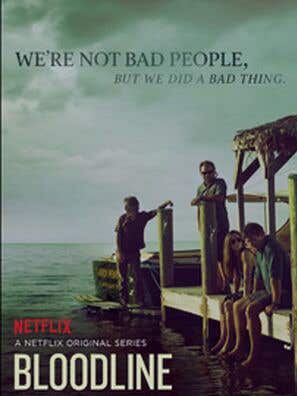