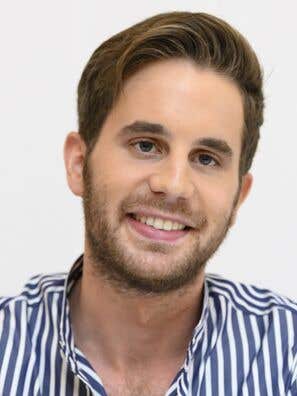 He is the fourth of five children of Julie Beren and Marc Platt, a film, TV and theater producer.

Platt attended Harvard-Westlake School in Los Angeles and then enrolled at Columbia University in New York but dropped out after six weeks to fulfill his contract with The Book of Mormon. During his time at Columbia, he was a member of the campus a capella musical group Nonsequitur. 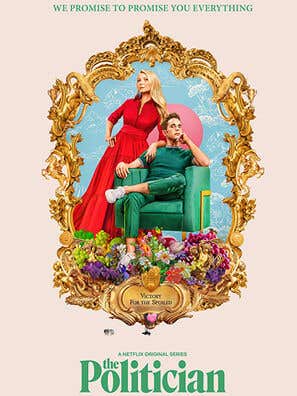