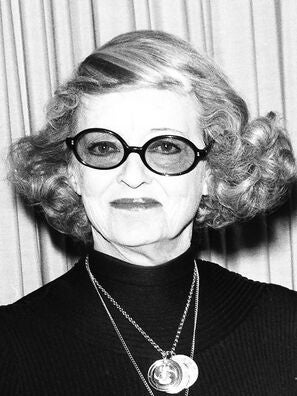 Read Ready for my deMille: Profiles in Excellence- Bette Davis, 1974 by Philip Berk 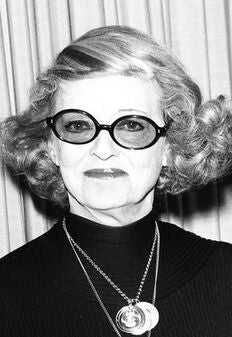 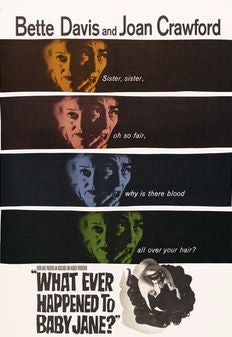 1963
Nominee
Best Performance by an Actress in a Motion Picture - Drama
What Ever Happened To Baby Jane? 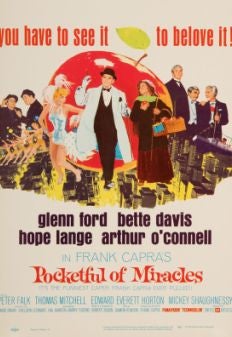 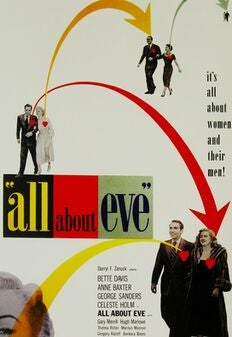 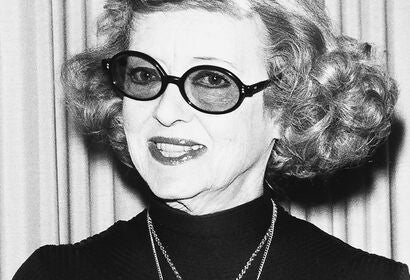 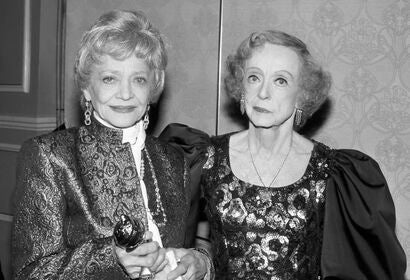 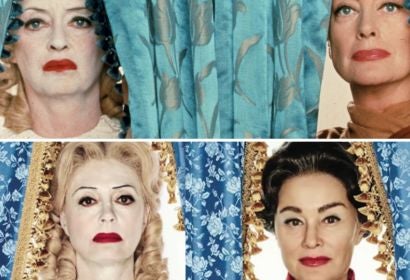