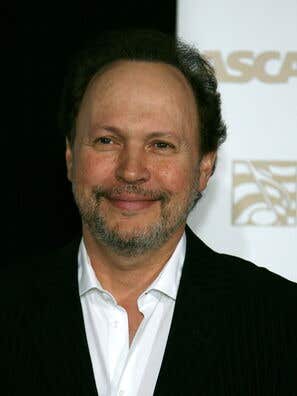 Crystal started in show business as a stand-up comedian at the age of 16, then began studying film and TV at New York University. He debuted as an actor in 1977 with the ABC sitcom Soap, playing the role of gay character Jodie Dallas, a controversial “first” at that time. He hosted The Billy Crystal Comedy Hour in 1982 and was a regular on Saturday Night Live in 1984 (returning throughout the decades with a variety of impressions, such as Fernando Lamas, Prince, Howard Cosell, and himself). 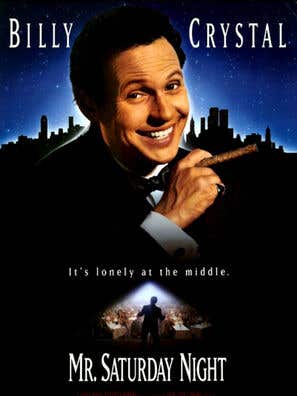 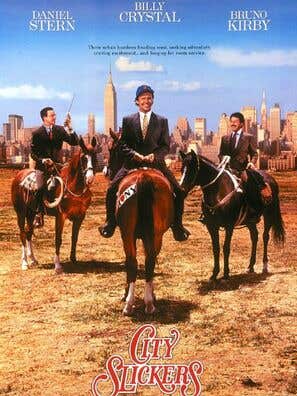 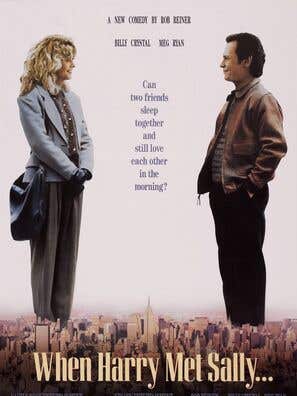