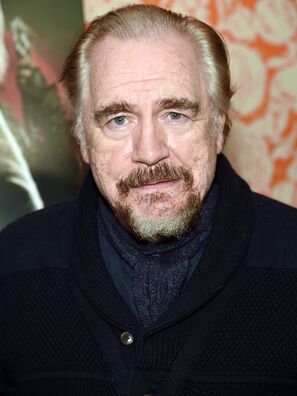 Brian Cox (born June 1, 1946 in Dundee, Scotland) is a British actor who works with the Royal Shakespeare Company, where he gained recognition for his portrayal of King Lear. He was the first actor to portray Hannibal Lecter on film in 1986’s Manhunter.

He is known for appearing in such movies as The Bourne Identity, The Bourne Supremacy, X2, Braveheart, Rushmore, Rise of the Planet of the Apes and Troy.

The youngest of five children, Cox is from a working-class Roman Catholic family of Irish and Scottish descent. His mother was a spinner who worked in the jute mills and his father was a butcher and later a shopkeeper. He died when Cox was eight years old. Cox was brought up by his four elder sisters. He joined the Dundee Repertory Theatre at the age of 14 then went to drama school from the age of 17 to 19 at the London Academy of Music and Dramatic Art. 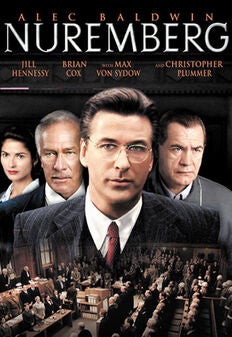 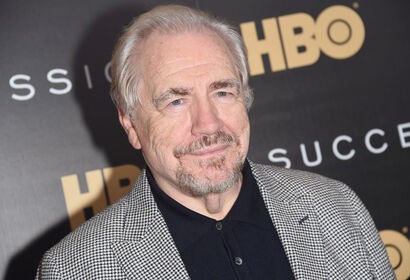