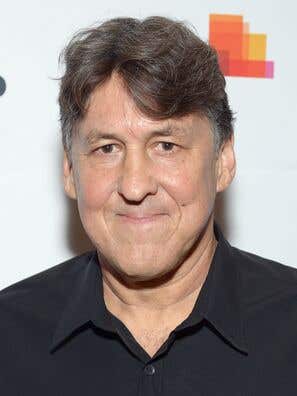 Golden Globe nominee Cameron Crowe was born July 13, 1957, in Palm Spring, California. Before entering the world of cinema, he was a writer and journalist linked to the world of music. Over the years he has worked and collaborated with several major music magazines such as "Rolling Stone" or "Playboy" for which he has interviewed artists like Bob Dylan, Neil Young or Led Zeppelin.

At the age of 22, he wrote his first book, then adapted it into a screenplay Fast Times at Ridgemont High (1982), starring among others young Sean Penn and Nicolas Cage.

In 1989 he made his directorial debut with Say Anything followed in 1992 by Singles. His great success, however, came in 1996 with Jerry Maguire, with Tom Cruise, Renée Zellweger and Cuba Gooding Jr. In 2001 he was nominated for a Golden Globe for Best Screenplay for Almost Famous. A semi-autobiographical story that sees a young music journalist following the tour of a famous band. He wrote and directed numerous other films such as Vanilla Sky (2001), Elizabethtown (2005), We Bought a Zoo (2011) and Aloha (2015). 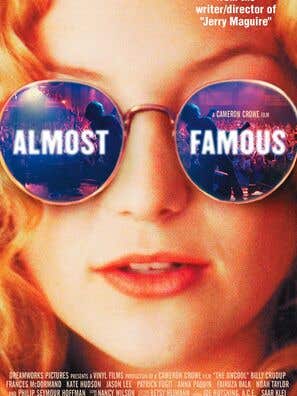