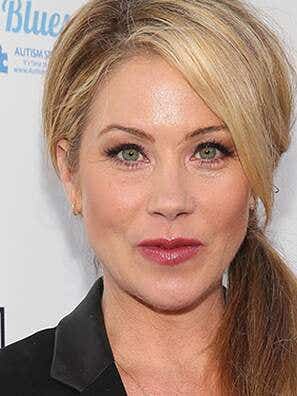 Christina Applegate (born November 25, 1971, in Hollywood, California) is an American actress and dancer who started playing the role of Kelly Bundy on the Fox sitcom Married With Children (1987-1997).

Applegate, whose father, Robert Applegate, was a record producer and record company executive and whose mother, Nancy Lee Priddy, was a singer and actress, had her television debut with her mother in the soap opera Days of Our Lives and a commercial for Playtex baby bottles at three and five months respectively. She debuted in a TV movie as a young Grace Kelly in the biopic Grace Kelly (1983) and appeared in her first TV series in Showtime’s political comedy Washington (1985) in which she played a congressman’s daughter.

She appears as Jen Harding, a real estate agent whose husband Ted was killed by a hit-and-run driver, in the Netflix dark tragicomedy series Dead to Me (2019). 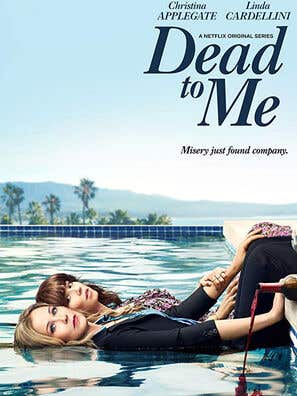 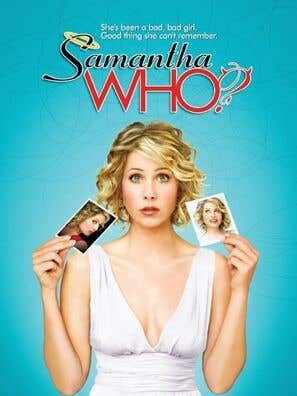 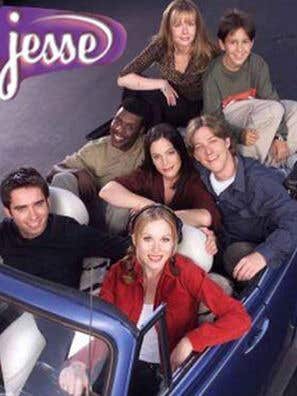