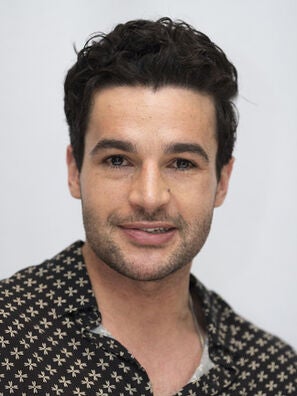 He is mostly known for his role as Charlie Dattolo in the HBO comedy-drama series Girls and for his role as Mason Tannetti in The Sinner. Abbott has also had an extensive career on stage, having performed in both Broadway and Off-Broadway productions.

In the satirical dark comedy miniseries, Catch-22, based on the Joseph Heller novel of the same name, Abbott portrayed Captain John Yossarian, a United States Army Air Forces bombardier in World War II who is furious that thousands of people are trying to kill him and that his own army keeps increasing the number of missions he must fly. He is trapped by the bureaucratic rule Catch-22, which considers a willingness to fly dangerous combat missions to be insane, yet a request to be relieved of duty on the grounds of insanity to be the process of a rational mind, so any such request must be denied. 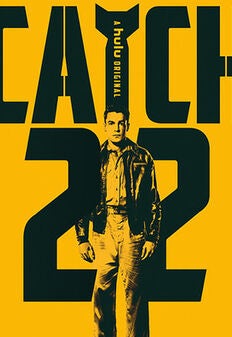