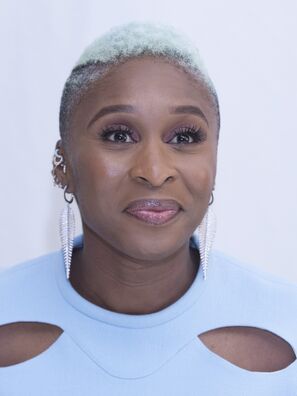 Cynthia Erivo (born January 8, 1987 in London, England, of Nigerian parents) trained at the Royal Academy of Dramatic Arts, starred on Broadway in the musical The Color Purple (2015-2017), earning a Tony Award and a Grammy. She played a singer in Bad Times at the El Royal (2018) with Jeff Bridges, a hairdresser in Widows (2018) directed by Steve McQueen with Viola Davis. She portrayed abolitionist Harriet Tubman in Harriet (2019) directed by Kasi Lemmons, wrote the original song “Stand Up.” 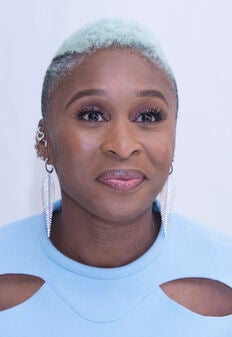 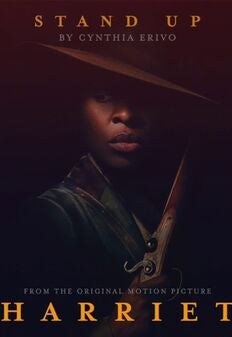 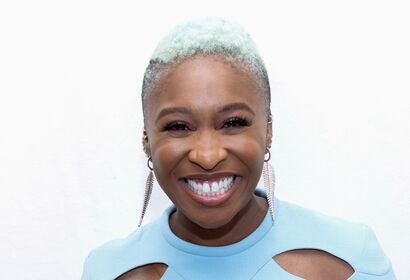