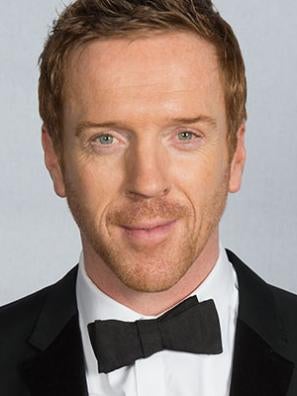 The English actor-producer is known for his roles as the U.S. Marine Sergeant Nicholas Brody in the TV series Homeland (2011-2013) where he earned a Golden Globe award and a Primetime Emmy award and as the hedge fund manager Bobby “Axe” Axelrod in Billions (2016-present).

He earned his fourth Golden Globe nomination and his third Primetime Emmy nomination when he appeared as Henry VIII in the critically-acclaimed TV series, Wolf Hall (2015), which bagged the Best Miniseries or Television Film award at the 73rd Golden Globe Awards. 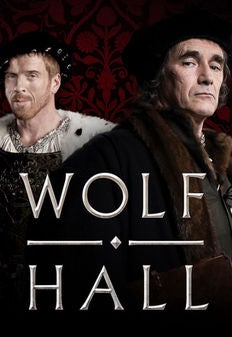 2016
Nominee
Best Performance by an Actor in a Supporting Role in a Series, Limited Series or Motion Picture Made for Television
Wolf Hall 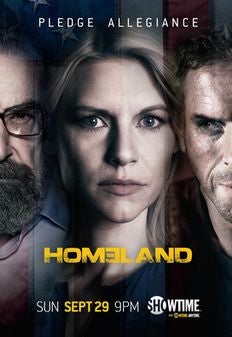