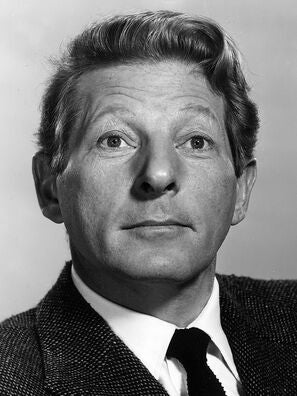 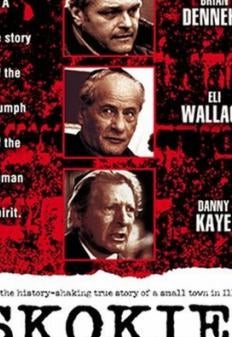 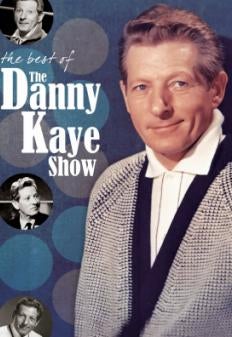 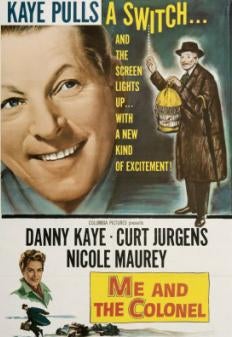 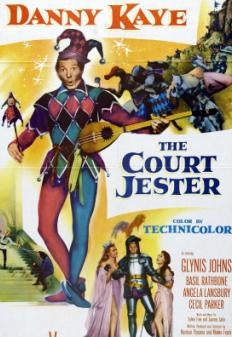 1957
Nominee
Best Performance by an Actor in a Motion Picture - Musical or Comedy
Court Jester, The 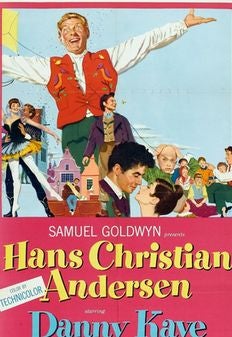 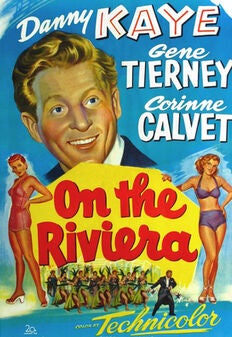