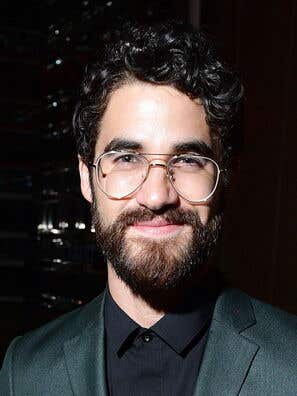 He is best known for his portrayal of Blaine Anderson on the musical comedy-drama series Glee where he played the lead vocalist of Glee’s Dalton Academy Warblers. His first number, a cover version of Teenage Dream, became the fastest-selling Glee single, reached number eight on the Billboard Hot 100, and was certified gold in the US.

On January 2012, he made his Broadway debut replacing Daniel Radcliffe in the role of J. Pierrepont Finch in the revival of How To Succeed in Business Without Really Trying for a three-week engagement at the Al Hirschfeld Theatre. He also took on the role of Hedwig in Hedwig and the Angry Inch from April to July 2015 at the Belasco Theater.

In 2012, he made his screen debut in Girl Most Likely with Kristen Wiig, Annette Bening, and Matt Dillon.

In 2017, he was reunited with Glee creator Ryan Murphy to portray serial killer Andrew Cunanan in the second season of Murphy’s anthology series American Crime Story, The Assassination of Gianni Versace. 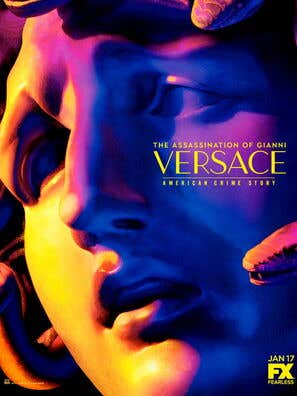