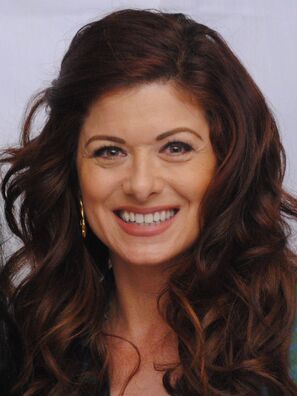 Debra Lynn Messing (born August 15, 1968 in Brooklyn, New York) followed her parents’ advice to complete a liberal arts education before deciding on acting as a career. So she attended Brandeis University and at her parents’ request, three quarters of her courses were not theater related. During her junior year, she studied theater at the prestigious British European Studies Group of London (BESGL) program, an experience that solidified her desire to act.

Since 2017, Messing has been reprising her role as Grace Adler on the NBC’s revival of Will & Grace. 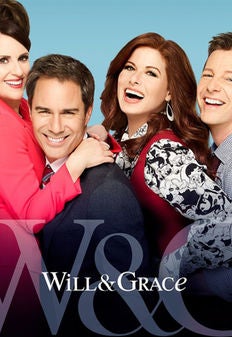 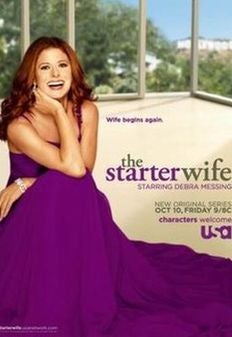 2009
Nominee
Best Performance by an Actress in a Television Series - Musical or Comedy
Starter Wife, The

2008
Nominee
Best Performance by an Actress in a Limited Series or a Motion Picture Made for Television
Starter Wife, The 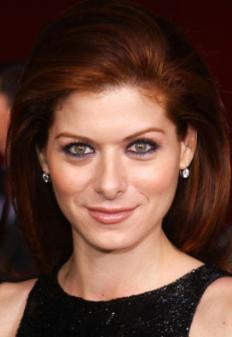