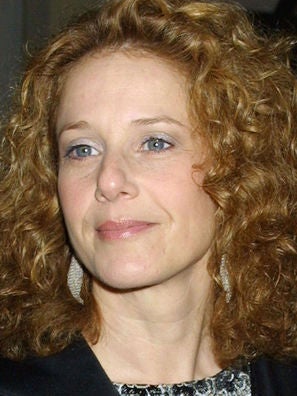 Debra Winger (born May 16, 1955 in Cleveland Heights, Ohio) co-starred with John Travolta in Urban Cowboy (1980) by James Bridges, with Richard Gere in An Officer and a Gentleman (1982) by Taylor Hackford, with Nick Nolte in Cannery Row (1982), with Shirley Mac Laine in Terms of Endearment (1983) directed by James Brooks from the 1975 novel by Larry McMurtry, with Robert Redford in Legal Eagles (1986) by Richard Attenborough, with John Malkovich in The Sheltering Sky (1990) by Bernardo Bertolucci, with Antony Hopkins in Shadowlands (1993) by Richard Attenborough, with Billy Crystal in Forget Paris (1995). Winger acted in A Dangerous Woman (1993) directed by Stephen Gyllenhaal from screenplay by Naomi Foner, Rachel Getting Married (2008) by Jonathan Demme, The Lovers (2017) with Tracy Letts. 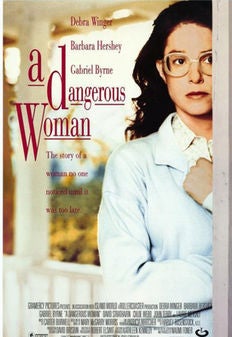 1994
Nominee
Best Performance by an Actress in a Motion Picture - Drama
Dangerous Woman, A 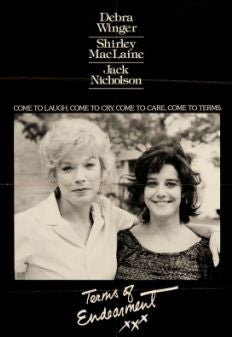 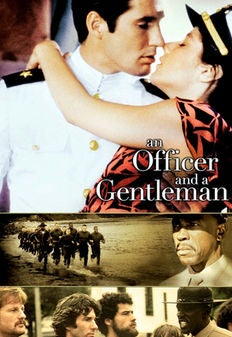 1983
Nominee
Best Performance by an Actress in a Motion Picture - Drama
Officer and a Gentleman, An 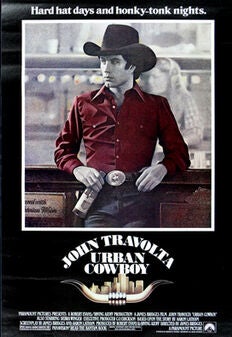 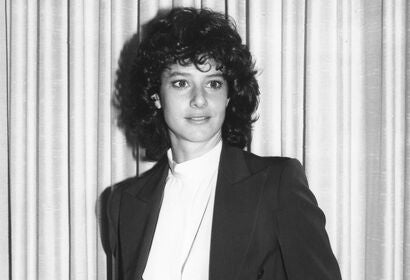