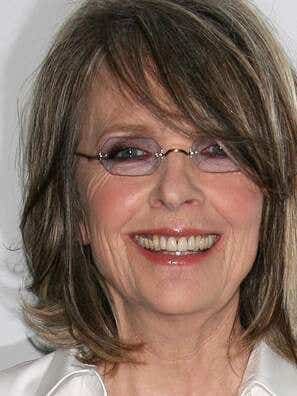 Read The Many Kisses of Diane Keaton by Rocio Ayuso. 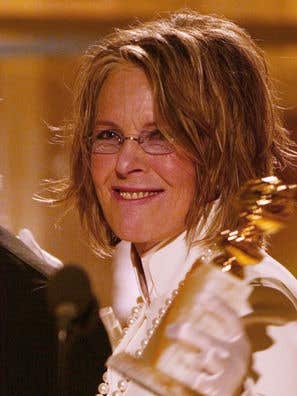 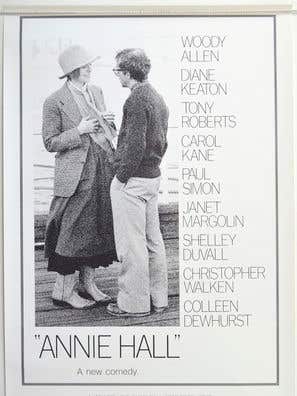 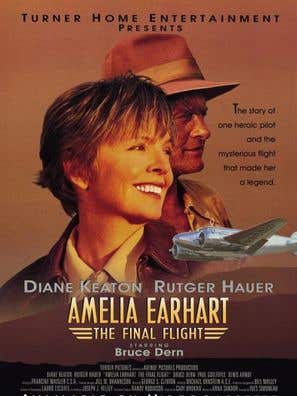 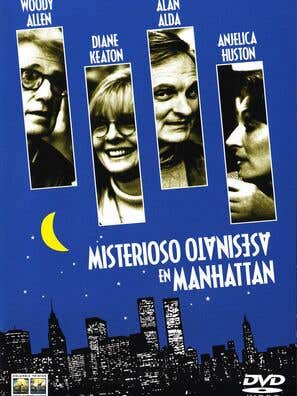 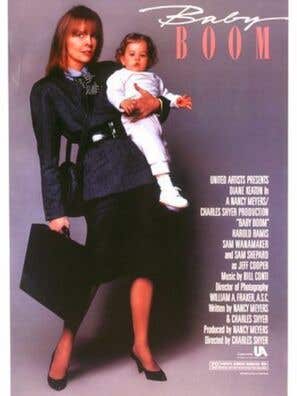 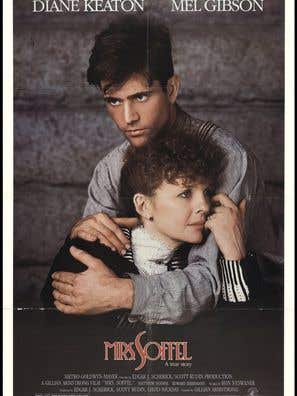 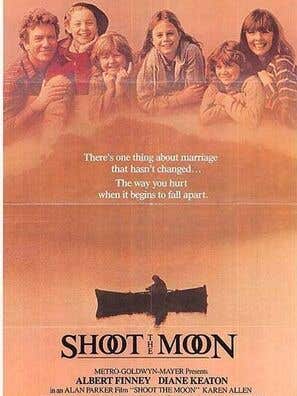 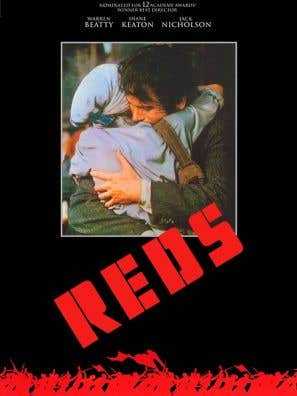 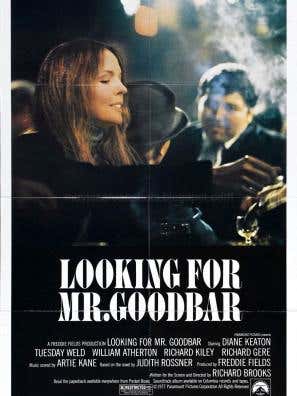