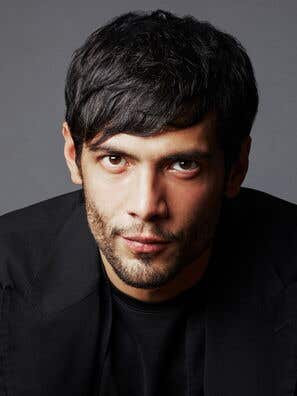 For his standout performance in Babylon as Hollywood newcomer Manny Torres, Diego Calva received his first Golden Globe nomination for Best Actor - Motion Picture, Musical or Comedy. It was his first American film.

Calva was born in Mexico City in 1992. In a 2022 USA Today interview, he shared that before studying filmmaking at Centro de Capacitación Cinematográfica, he worked as a caterer, set dresser, boom mic operator, and at other jobs for his friends’ short films. His debut in front of the camera happened in one of their short films when the original actor didn’t show up. He later appeared in several Mexican TV series.

In 2015, Calva won Best Actor at the Havana Film Festival for Te Prometo Anarquía (I Promise You Anarchy).

He also starred in the Netflix series Narcos: Mexico and in the 2021 film Los hermosos vencidos.

Calva will be seen next with Yalitza Aparicio in the Apple TV+ series Midnight Family, and A ciegas, the Spanish-language spinoff of Netflix’s hit film, Bird Box. 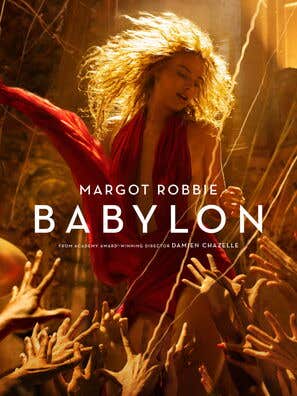