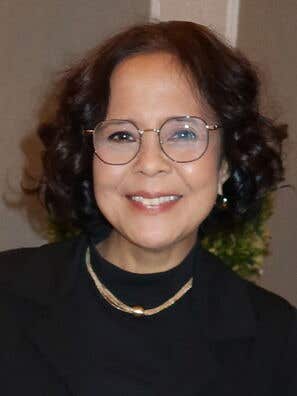 A single mother of four who was born and raised in Manila, Philippines, de Leon identified strongly with Abigail. Before her career breakthrough in Triangle of Sadness, de Leon worked various odd jobs in between acting gigs to support herself and her family.

Classically trained in theater with a BA degree in theater arts from the University of the Philippines, de Leon has starred in more than 30 stage productions ranging from Shakespeare, Harold Pinter to Samuel Beckett, receiving many accolades for her performances in the Philippines.

In film and TV, she has worked with noted Filipino directors, including Lav Diaz in Historya ni Ha and Erik Matti on the HBO anthology series Folklore, where she played the leading role.

For her portrayal of Elsa in Verdict by Raymund Ribay Gutierrez, who was part of HFPA’S 2020 filmmakers’ residency program, de Leon won the Philippines’ FAMAS award for best-supporting actress.

De Leon received the 2022 best supporting performance award from the LA Film Critics Association and became the first Filipino to be nominated for Best Performance by an Actress in a Supporting Role in Any Motion Picture for the 80th Golden Globe Awards for her role in Triangle. 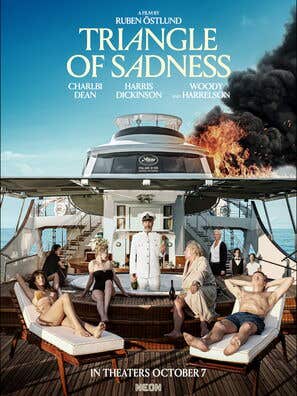