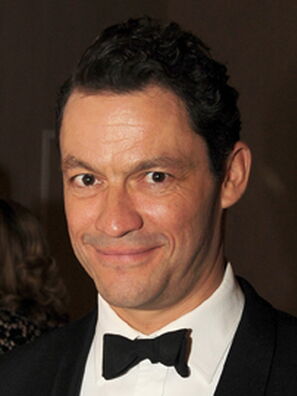 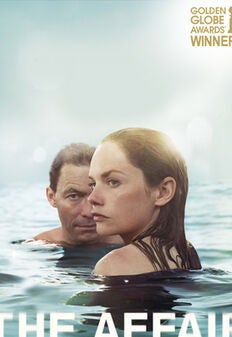 2015
Nominee
Best Performance by an Actor In A Television Series - Drama
Affair, The 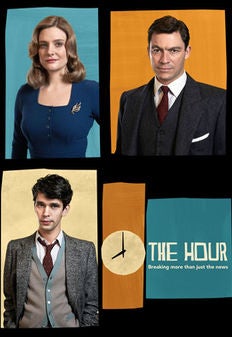