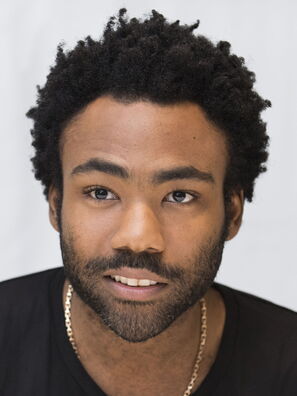 Donald Glover (born September 25, 1983 in Lancaster, California) graduated from New York University’s Tisch School of the Arts with a degree in dramatic writing in 2006.

The actor-writer-comedian-musician first came to attention for his work in 30 Rock as a writer at the age of 23. He later played college student Troy Barnes on the sitcom Community.

He currently stars in the comedy-drama series Atlanta, which he also created and is also the writer, director and executive producer. He appears in the show as Earnest “Earn” Marks, a young Princeton dropout turned manager trying to get his cousin Paper Boi’s rap career off the ground. 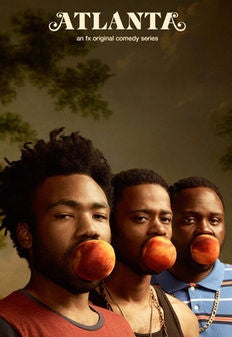 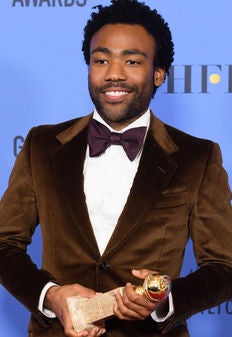 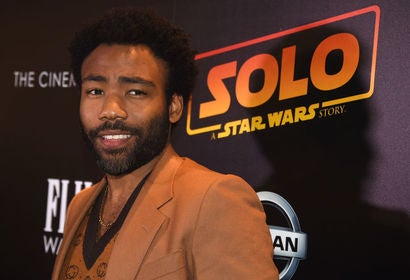 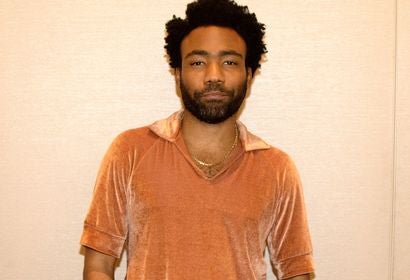