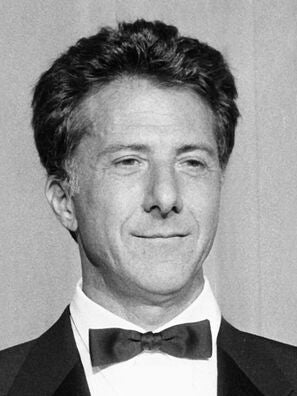 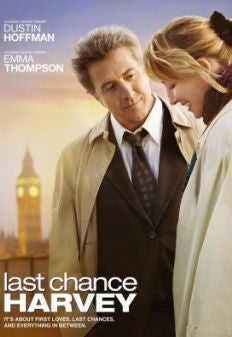 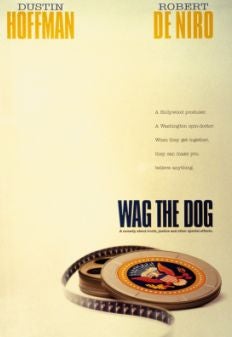 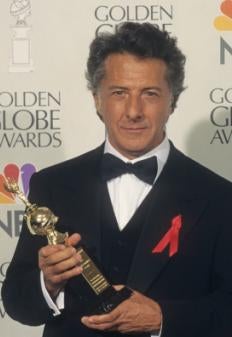 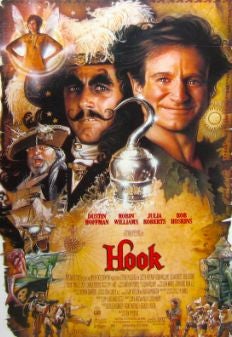 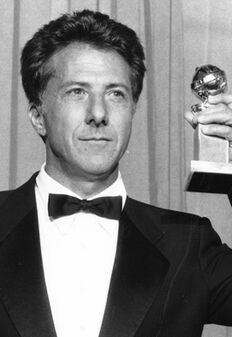 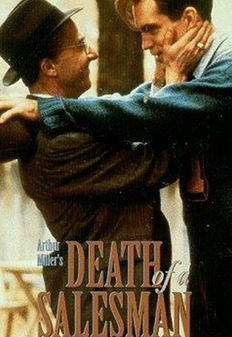 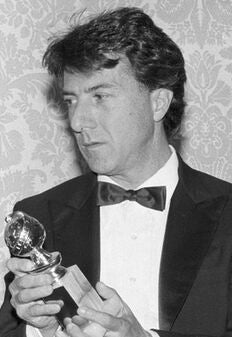 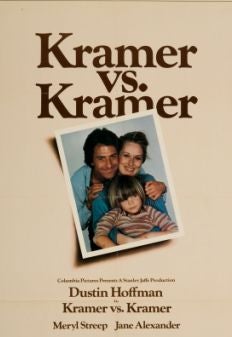 1980
Winner
Best Performance by an Actor in a Motion Picture - Drama
Kramer vs. Kramer 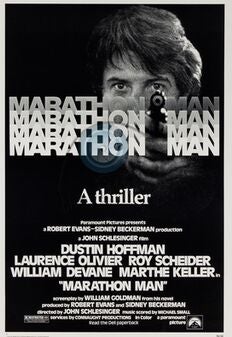 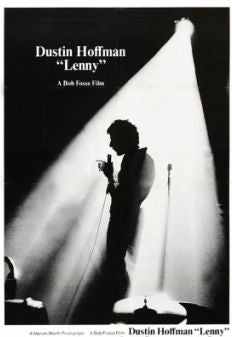 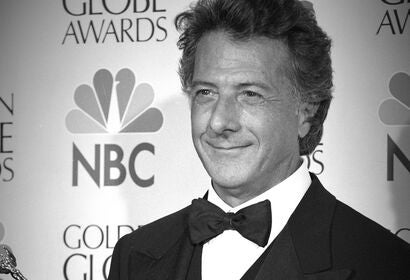 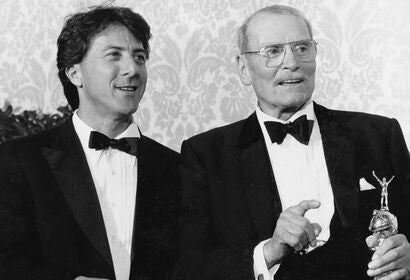 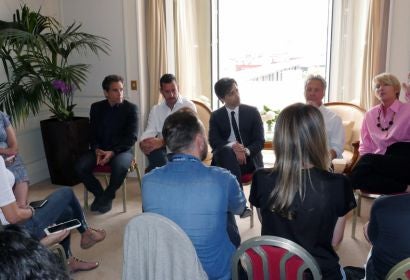