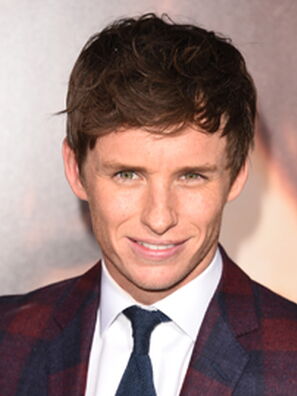 Edward “Eddie” Redmayne (born in London, England, January 6, 1982), a British theater actor, starred in movies like My Week with Marylin (2011) with Michelle Williams, the musical Les Misérables (2012) by Tom Hooper with Hugh Jackman, Russell Crowe, Anne Hathaway, Jupiter Ascending (2015) by the Wachowskis with Channing Tatum. He played Stephen Hawking in The Theory of Everything (2014) with Felicity Jones and Lily Elbe in The Danish Girl (2015) by Tom Hooper with Alicia Vikander. He played Newt Scamander in Fantastic Beasts And Where To Find Them (2016) and Fantastic Beasts: The Crimes of Grindelwald (2018) directed by David Yates from a screenplay by J.K. Rowling, costarred with Felicity Jones again in The Areonauts (2019), played Tom Hayden in The Trail of the Chicago 7 (2020) written and directed by Aaron Sorkin. 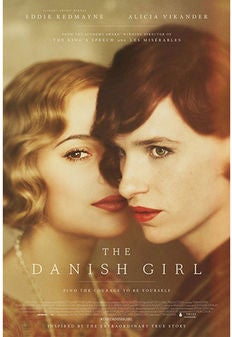 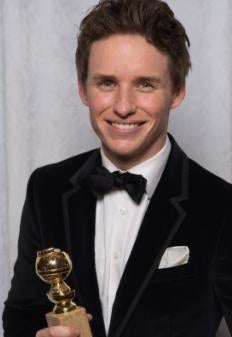 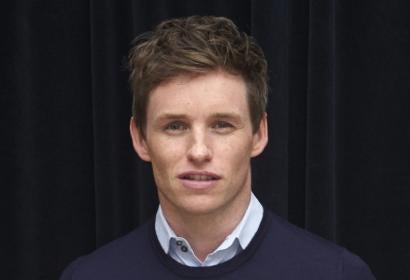 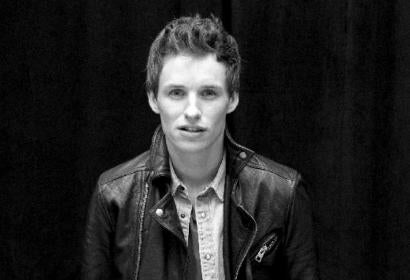