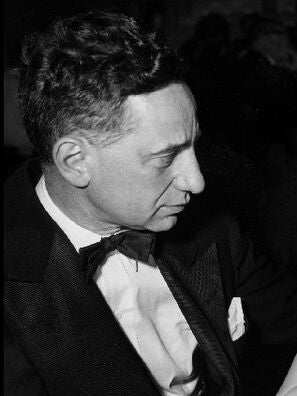 Elia Kazan (born Elias Kazantzoglou on September 7, 1909, in Constantinople, now Istanbul, to Greek parents, died on September 28, 2003) started his career as an actor and theater director in New York, co-founded the Actors Studio in 1947, that would introduce Method acting under the direction of Lee Strasberg. He moved to Hollywood where he made his motion picture directing debut with A Tree Grows in Brooklyn (1945) from the 1943 novel by Betty Smith, he directed Gregory Peck in Gentleman’s Agreement (1947) about anti-Semitism in America, Marlon Brando in A Streetcar Named Desire (1951) from the 1947 play by Tennessee Williams, and in On the Waterfront (1954), James Dean in East of Eden (1955), Carrol Baker in Baby Doll (1956), Warren Beatty in Splendor in the Grass (1961) with Natalie Wood, Robert De Niro in The Last Tycoon (1976) with a screenplay by Harold Pinter from the 1941 unfinished novel by F. Scott Fitzgerald. He turned into a film his autobiographical book about his uncle, America, America (1963), and his novel The Arrangement (1969) starring Kirk Douglas. 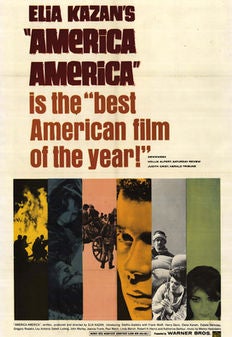 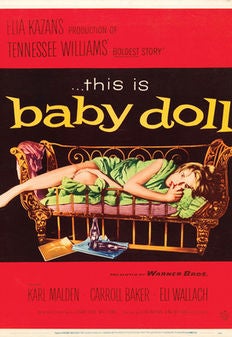 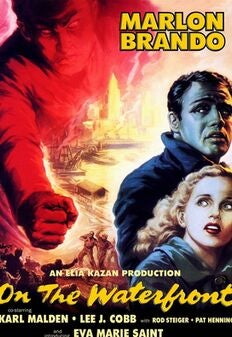 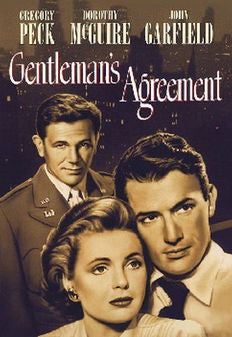 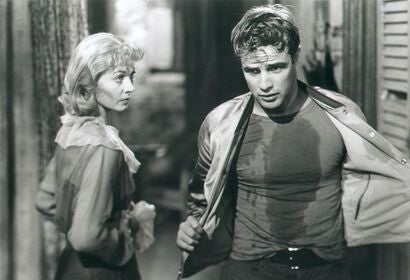 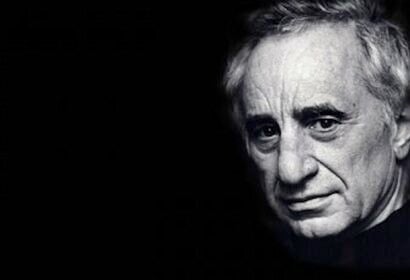 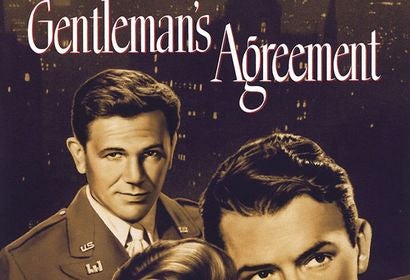