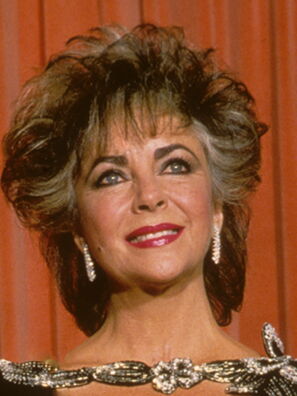 Born in London, England to American parents on February 26, 1932, died in Los Angeles on March 23, 2011, “Liz” Taylor, one of Hollywood biggest stars, started acting as a child in National Velvet (1944) with Mickey Rooney. She starred with Spencer Tracy in Father of the Bride (1950) by Vincent Minnelli, with Montgomery Clift in A Place in the Sun (1951), with Rock Hudson and James Dean in Giant (1956), both directed by George Stevens, with Paul Newman in Cat on a Hot Tin Roof (1958) directed by Richard Brooks, with Montgomery Clift in Suddenly Last Summer (1959) by Joseph Mankiewicz, from the plays by Tennessee Williams. In the 1960s she starred with Richard Burton in Cleopatra (1963), The Sandpiper (1965) by Vincent Minnelli, The Taming of the Shrew (1967) by Franco Zeffirelli from the Shakespeare play, Who's Afraid of Virginia Woolf? (1966) directed by Mike Nichols from the play by Edward Albee. She acted with Marlon Brando in Reflections in a Golden Eye (1967) by John Huston, with Warren Beatty in The Only Game in Town (1970) by George Stevens. 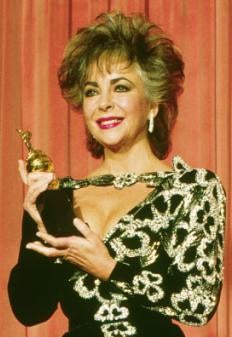 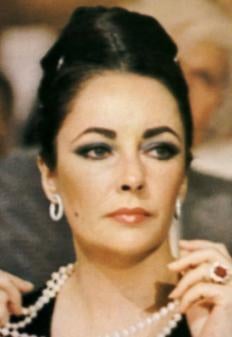 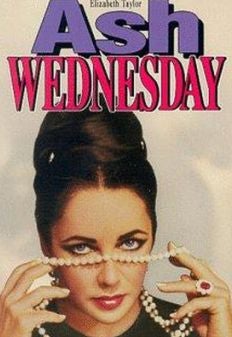 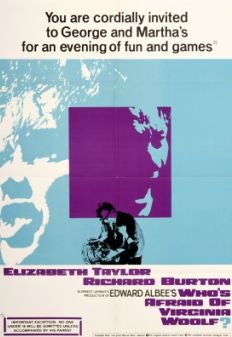 1967
Nominee
Best Performance by an Actress in a Motion Picture - Drama
Who's Afraid of Virginia Woolf? 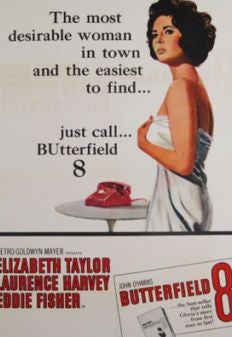 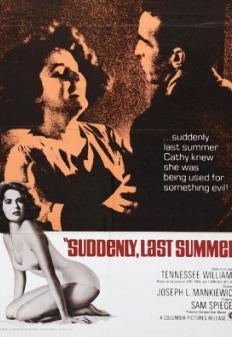