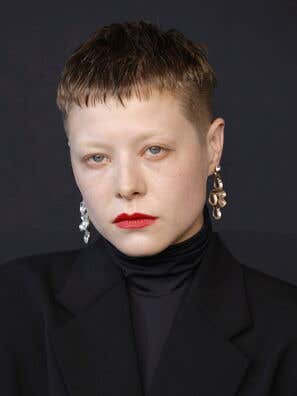 Emma D’Arcy is a British actor born in 1992. They started their acting journey in some notable plays,such as Romeo and Juliet, The Pillowman, The Games We Played, Mrs. Dalloway, and Callisto: A Queer Epic.

D’Arcy began their rise to fame with the role of Naomi Richards in the 2018 Netflix series, Wanderlust, and continued their success with multiple television roles, such as the role of Alma in the 2019 series Wild Bill, the role of Sonia Richter in the second season of Amazon Prime’s Hanna, as well as the lead opposite Nick Frost in Amazon Prime’s horror/comedy, Truth Seekers.

They shot to fame with their starring role as Rhaenyra Targaryen in HBO’s House of the Dragon, where the character is involved in power struggles as the chosen heiress to the Iron Throne.

In an interview with Vogue magazine regarding House of the Dragon, D’Arcy said, “Men would rather put the realm to the torch than see a woman ascend the Iron Throne.”

For their portrayal of Rhaenyra Targaryen, D’Arcy earned her first Golden Globe nomination for Best Television Actress - Drama Series for 2023. 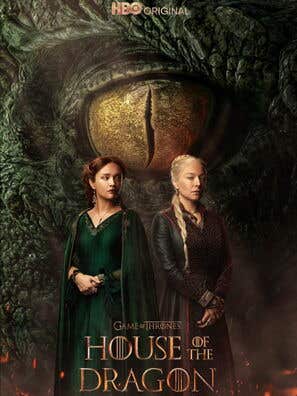