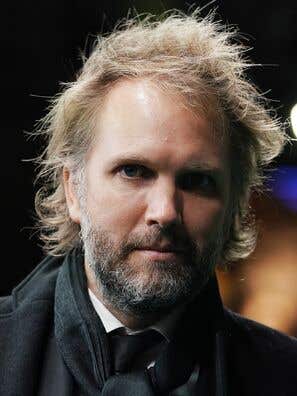 Golden Globe nominated (for the screenplay of The Father) French novelist, writer and director Florian Zeller was born on June 28, 1979 in Paris, where he still lives. When he was only 22, he wrote his first novel, Artificial Snow and quickly became famous as a writer by the time his third novel, The Fascination of Evil, was published. He wrote and directed his first film, The Father, with Anthony Hopkins and Olivia Colman, in 2020, based on his play by the same title which had debuted in London’s West End to critical acclaim. The film received four nominations at the 78th Golden Globe Awards. Zeller wrote several other successful plays like The Truth, The Height of the Storm, The Mother and the Son, all well received on stage not only in London but in more than 45 countries. He penned the screenplays for the films Castle in Sweden (2008), Do Not Disturb (2014) and The Other Woman (2018). In 2021 Zeller co-wrote with Christopher Hampton and will direct their adaptation of The Son.