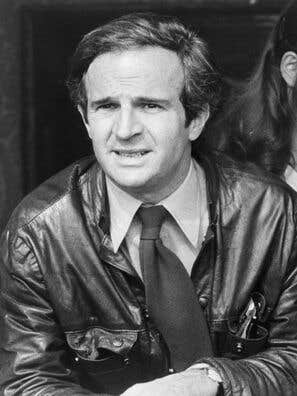 Director François Truffaut (born on February 6, 1932, in Paris, France) is a five-time Golden Globe Nominee as Best Director for Best Foreign Language Film for his Stolen Kisses (1969), The Bride Wore Black (1969), Day for Night (1974), Small Change (1977) and The Last Metro (1981). He died prematurely at age 52, in 1984, at the top of his career as a revered “auteur”. In 1977 he also moonlighted as an actor in Steven Spielberg's Close Encounters of the Third Kind, in the role of the musicologist who finds a way to communicate with the visiting aliens.

Following a difficult and chaotic childhood and adolescence, young Truffaut found his calling in film, and at 15 founded a “cineclub” under the auspices of renown film critic Andre Bazin, who became his mentor. After spending the '50s writing critiques for the film magazine “Les Cahiers du Cinema”, Truffaut started writing and directing films. In 1957 he directed The Mischief Makers, followed in 1959 by the acclaimed The 400 Blows, which is considered the beginning of French “New Wave”. It featured child actor Jean-Pierre Laud, who would eventually become Truffaut's leading actor and sort of alter-ego in many movies to come.

Among Truffaut's most influential films, which he also wrote or co-wrote, are Jules et Jim (1992), with Jeanne Moreau, Fahrenheit 451 (1966), Stolen Kisses (1968), the first installment of a trilogy of romantic comedies with the character of Antoine Doinel (Leaud), followed by Bed and Board (1970) and Love on the Run (1979).

Truffaut also wrote and directed the seminal “film in the film” Day for Night (1973), The Story of Adele H (1975), with Isabelle Adjani, The Last Metro (1980), with Catherine Deneuve and Gerard Depardieu, and The Woman Next Door (1981), with Depardieu and Fanny Ardant. 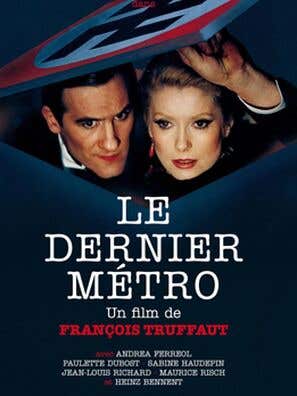 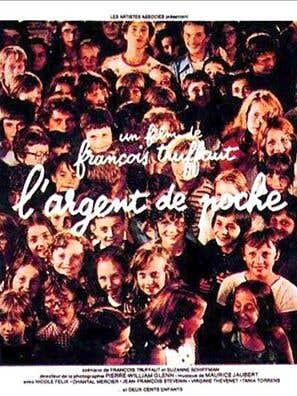 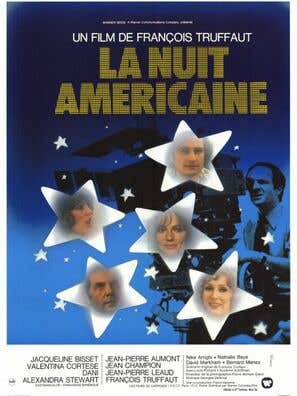 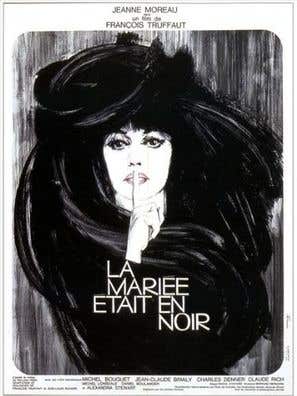 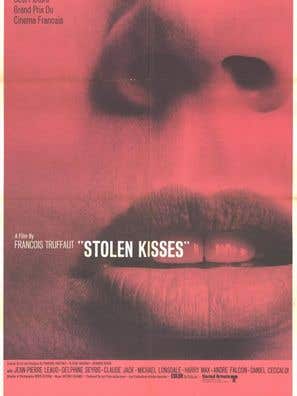