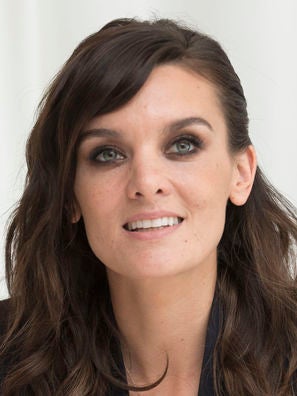 Her early credits include playing the role of Michelle in the feature film Explicit Ills released in 2009. She is known for her breakout role on Mixology (2014) as Fabienne and for her role on Blue Mountain State (2010) as the oddball drunken cheerleader Mary Jo Cacciatore. She appeared in recurring roles as Naomi on Good Girls Revolt (2016) and as Shayla Nico, the drug dealing love interest of Rami Malek’s character, Elliot Alderson, on Mr. Robot (2015).

Born Rachel Frances Shaw, she created the comedy Showtime series SMILF which is based on the 2015 short film of the same name which she wrote, directed and starred in. Much of her struggles to work as an actor while being a single mother are the loose inspiration for SMILF. 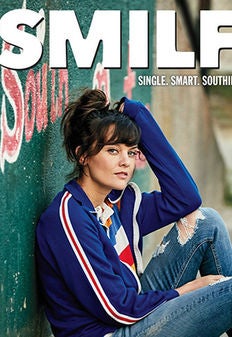